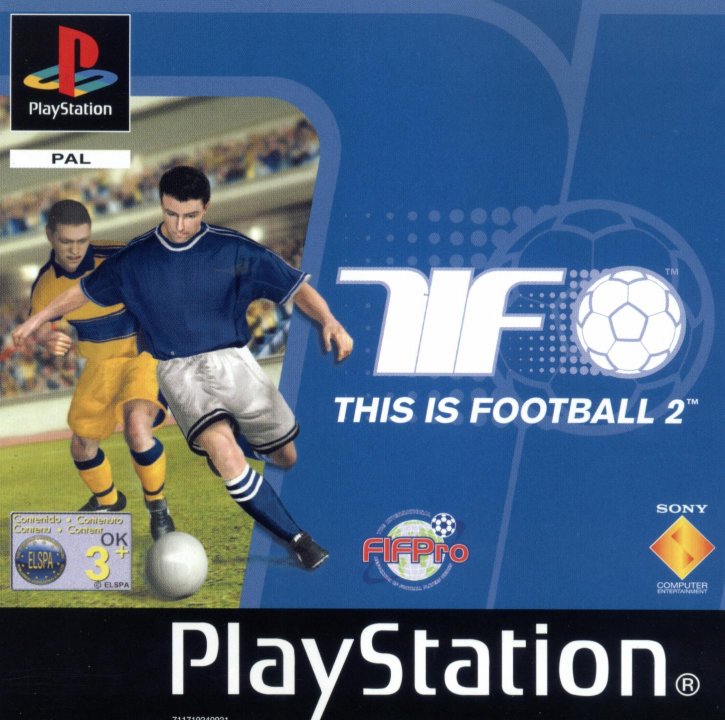 This Is Football is a football video game series of Sony Computer Entertainment Europe (SCEE) by SCEE Internal Development Team. It first appeared on the PlayStation in 1999. Subsequent installments[clarification needed] have appeared for the PlayStation 2 and PSP, the most recent being This Is Football 2005. Commentary is provided by Peter Drury. Although popular enough for numerous installments, This Is Football has always trailed in sales to EA's FIFA series and Konami's International Superstar Soccer and Pro Evolution Soccer series, although it has been suggested that this is due to the much larger marketing spend on "FIFA" and "Pro-Evo". It features FIFPro license. The series is known by an alternative name in some regions of the world: Australia: This Is Soccer France: Le Monde Des Bleus Germany: Fußball Live North America: World Tour Soccer Portugal: Isto É Futebol Spain: Esto Es Fútbol 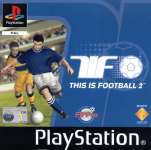 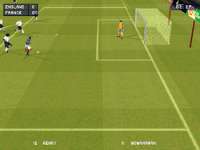