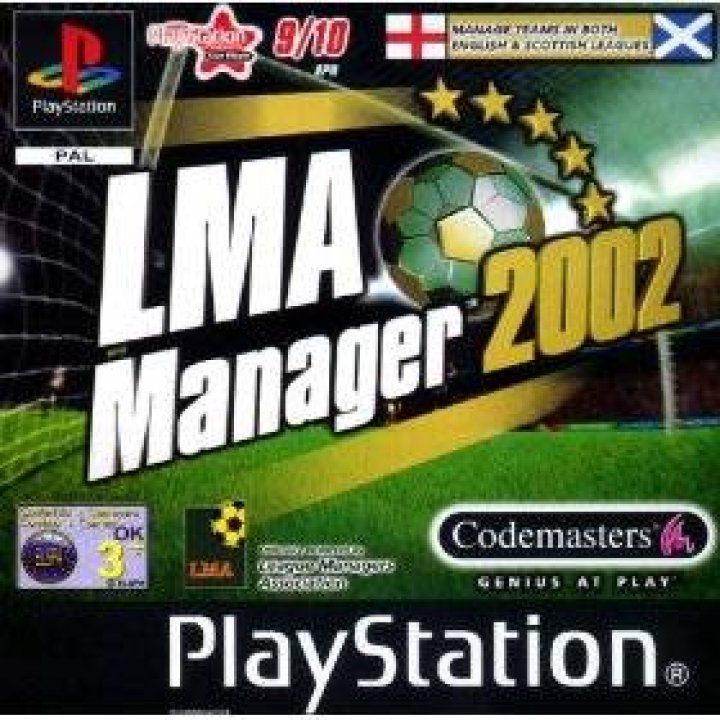 LMA 2002 was the final version in the series to be released on PlayStation, launched in October 2001. Although chiefly just an update from the 2001 version, the game did prove to be quite a stepping stone from the LMA of old and the LMA seen today. The first PlayStation 2 incarnation went under the same name when released in April 2002. A significant update from PS1, it allowed players to manage in one of six European leagues, all of which were processed by the game simultaneously (the top two divisions in Italy, Spain, Germany and France were added, in addition to the existing top four divisions in England and Scotland). On the PS2, matches played out in full in a 3D match environment, followed by post-match highlights voiced by famous BBC presenter Gary Lineker alongside the returning Hansen. The game play advanced in this game from the 2001 version, in particular the in-match style. Players tend to shoot early, from around thirty yards, rather than enter into the penalty area. 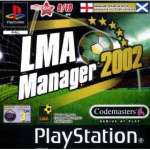 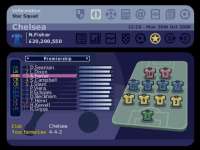 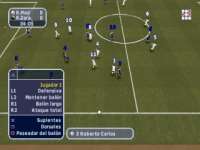