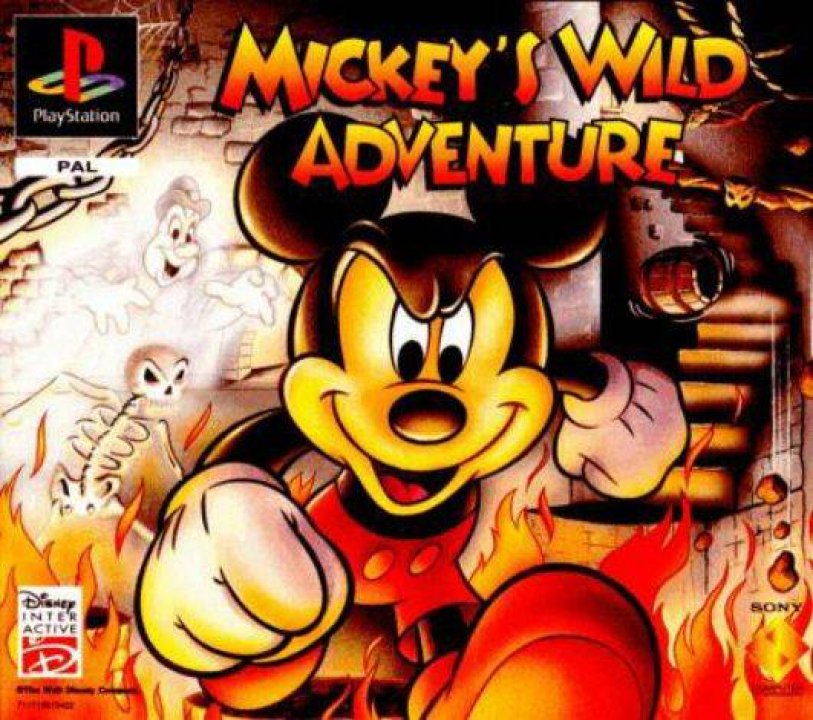 Mickey Mania: The Timeless Adventures of Mickey Mouse is a 1994 platformer video game developed by Traveller's Tales and published by Sony Imagesoft for Sega Mega Drive/Genesis, Mega CD, and Super NES. In the game, the player controls Mickey Mouse, who must navigate through various side-scrolling levels, each designed and based from classical Mickey Mouse cartoons from 1928 to 1990. The game was later released on PlayStation in Europe and Australia as Mickey's Wild Adventure and was later released in Europe and Australia on the PlayStation Store on July 10, 2012. The box stated that Mickey Mania was the first video game to feature animations by real Disney animators. This is also known as the first game that video game designer David Jaffe worked on. 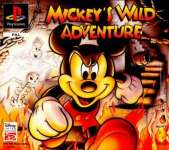 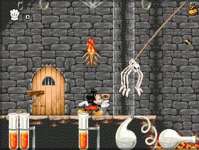 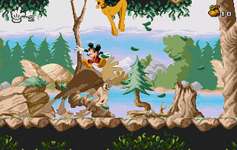 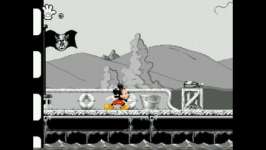