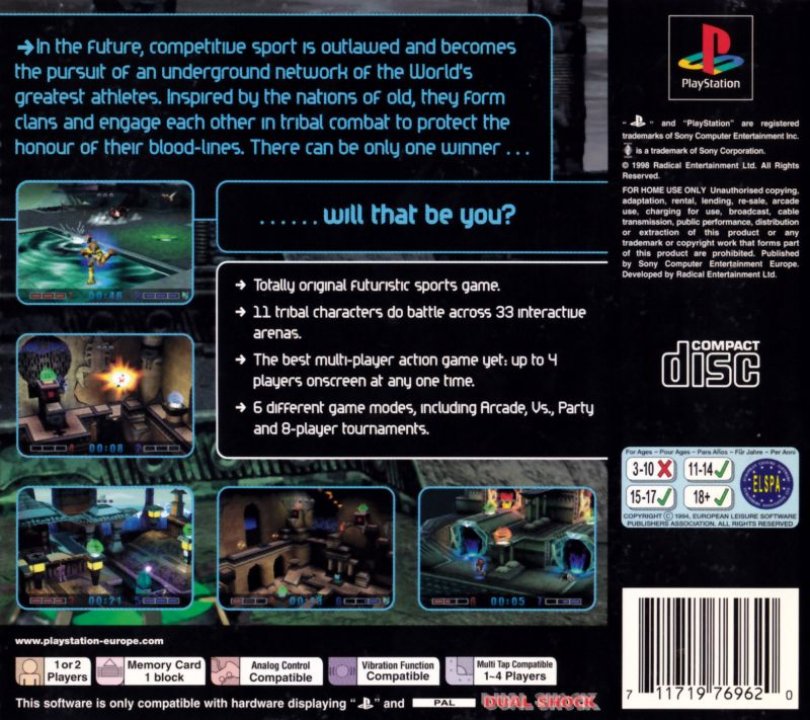 Set in the future, competitive sport is outlawed and becomes the pursuit of an underground network of the world's greatest athletes. Inspired by the nations of old, they form clans and engage each other in tribal combat to protect the honour of their blood-lines. There can be only one winner. Control one of the clans, and fight to the death in a last-man-standing battle against multiple opponents. The environments allow for roaming and hiding, allowing players to tactically attack and run away to evade attack. Weapons can be found, used and recharged across the arena. 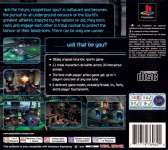 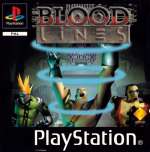