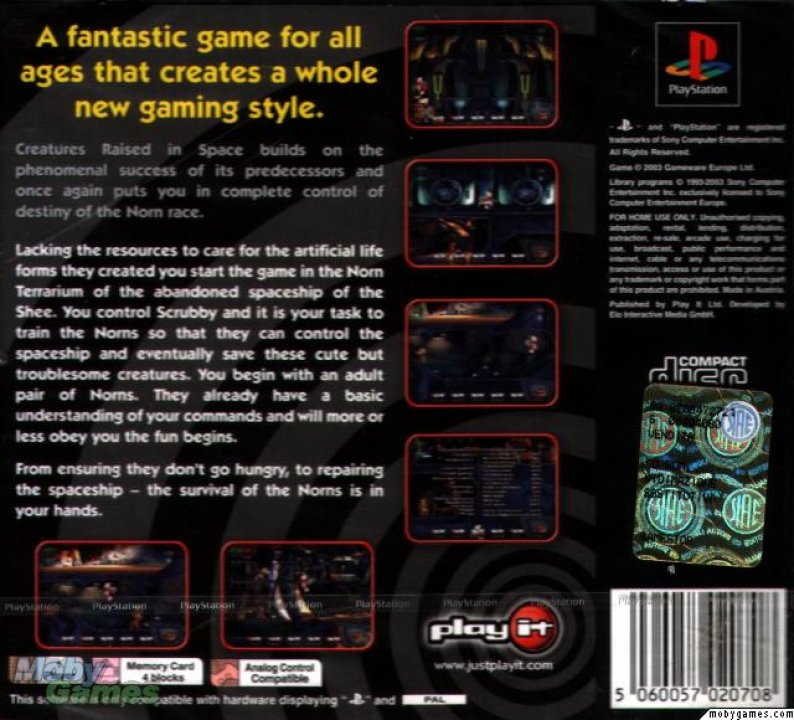 Creatures: Raised in Space is essentially a Playstation port of the pet simulator game Creatures 3, with modified gameplay mechanics. As in the previous titles, the player controls a fairy named Scrubby, who acts through the cursor issuing orders to the Norns when used over interactive portions of the scenery. Like in other life simulation games with artificial intelligence, the creatures can't be commanded directly and must learn behavior patterns through repeated actions. The Norns can get sick or exhausted and eventually die, and one of the main tasks is to manage the colony to avoid their demise, ensuring that all its inhabitants are well-fed and healthy by eating fruits and consuming medicinal herbs. A series of meters at the bottom of the screen show the population status. The game takes place in space, inside a giant station with a domed ceiling protecting a closed ecosystem. The main objective is to open all the rooms, by ordering a Norn to carry a key to unlock a door or passage. Deeper levels have aggressive enemies and poisonous plants that have to be avoided by the Norns. There are blue stars scattered throughout the scenery, and the creatures can be trained to fetch and store them inside a machine, generating a new key after twenty-five stars. Norns can breed and lay eggs, producing offspring that takes some minutes to reach maturity. 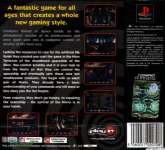 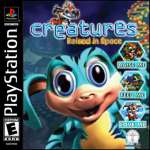