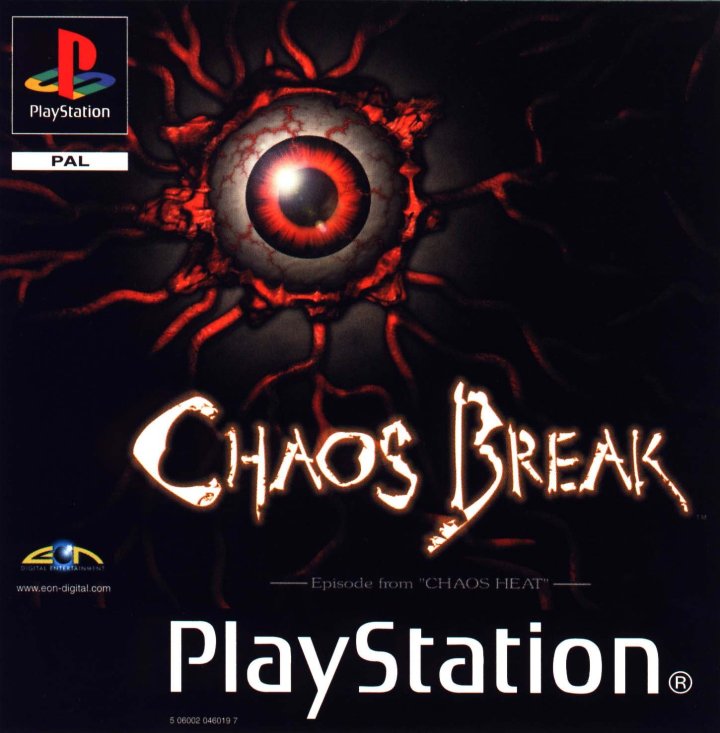 Chaos Break is essentially a third-person shooting game, with echoes of survival horror such as Resident Evil. Set in an abandoned biochemical laboratory on an isolated island, the two player characters, Mitsuki and Rick, are part of an investigatory and cleansing force sent to find out the cause of an 'anomalous thermal reaction'. This game is a spin-off, set in the same universe as the arcade game Chaos Heat. 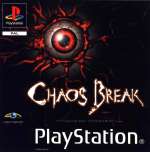