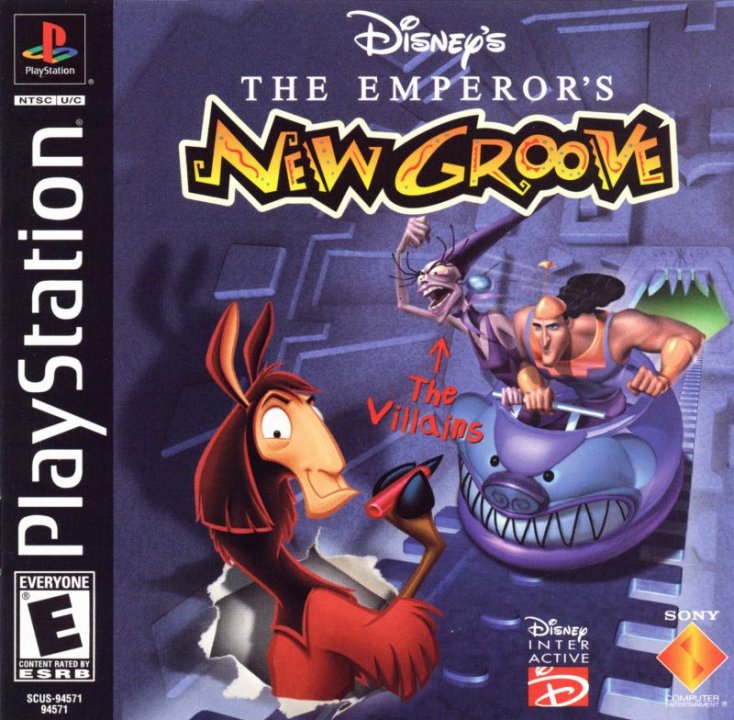 Take the role of the jaded Incan Emperor, Kuzco, in The Emperor's New Groove. Unfortunately, Kuzco has been turned into a llama. He eventually encounters a llama herder named Pacha, and now the emperor and Pacha must travel through villages, jungles, and rivers to reclaim the crown. On each level, Kuzco much search for items that open other areas of the stage for exploration. However, some areas are no-llama zones, and Kuzco will not be able to pass. Luckily, there are potions that will change him into a turtle, rabbit, or some other creature. For those who enjoyed the film, actual movie clips and voice work from David Spade help the game look and sound like the movie. All of the action and excitement of the Disney film comes home in The Emperor's New Groove. 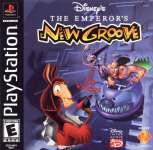