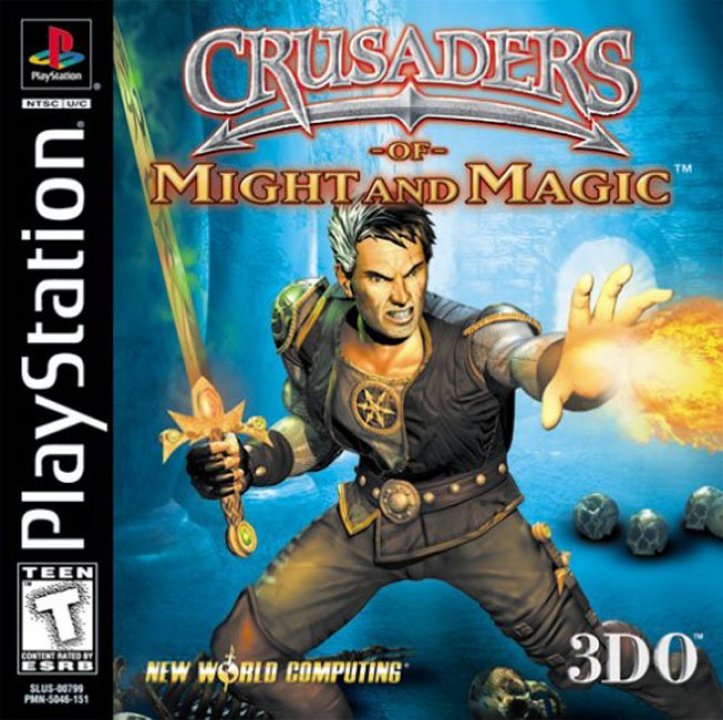 Drake once lived a peaceful and happy life in his village. He never bothered anyone, and he never wanted to be a hero. Suddenly, an army of the undead, led by Necros, destroyed Drake's village. Unable to do anything, Drake left the ruins of the village and became a merchant. Several years later, while selling swords and shields, Drake gets caught in the Crusade, an uprising of noble spirits who are out to destroy Necros and his army of the undead. Take control of Drake as he joins the Crusade. Run, jump and climb through 3D environments as Drake destroys Necros's legions with swords, axes, maces, and a little magic. Will Drake survive to fight Necros, or will he try to leave the Crusade at his first opportunity? Play CRUSADERS OF MIGHT AND MAGIC and discover what happens. 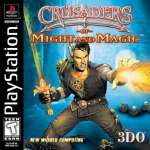