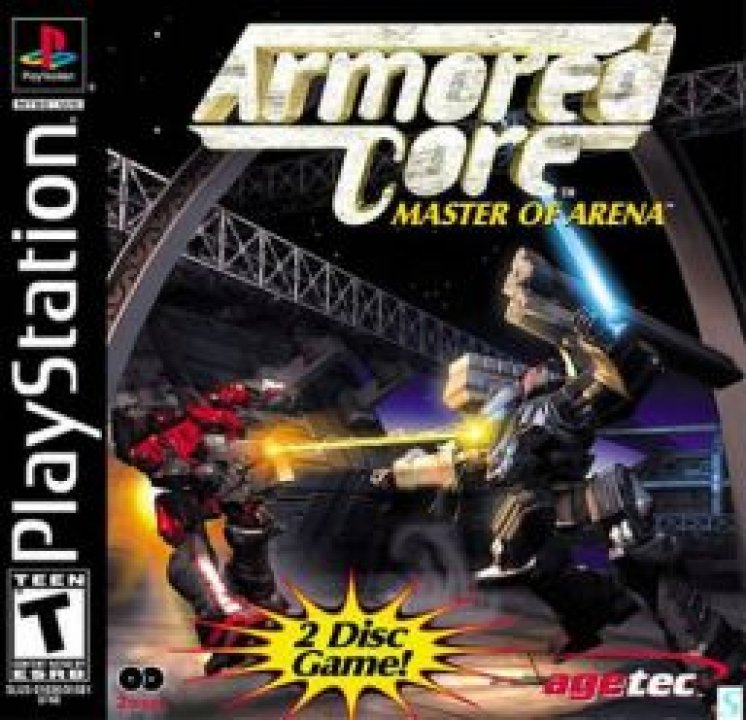 Behind the scenes in Isaac City, two corporations are embroiled in a vicious fight for control and supremacy over the general populace. During one of the most violent encounters between the corporations, a large number of innocent civilians are caught up in the chaos and perish. One survivor, a young man, loses his entire family. A few months later, the embittered survivor decides to take action and exact revenge; his target is the pilot of an AC. That pilot is simply known as "Hustler One", and he pilots the AC around which events on that tragic day played out. In order to discover more and track down his quarry, the young man seeks out recruitment with the Ravens' Nest. And so, another Raven enters the fold… 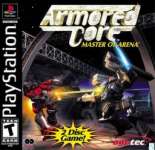