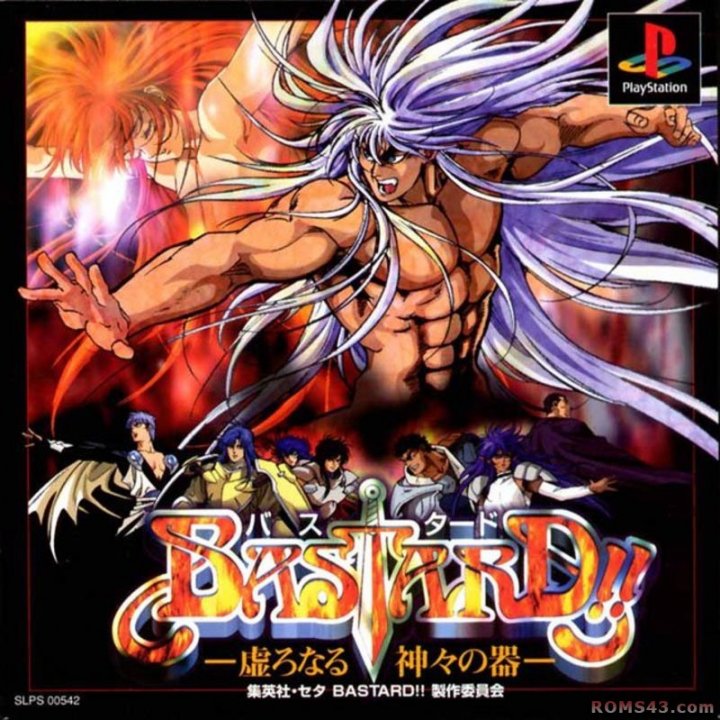 Bastard!! is a game based on the popular manga of the same name. You take on the role of Dark Schneider, an evil wizard who parts on a quest to regain back his memory. The gameplay isn’t really deep, you just go from one boss to another. You have tons of magic moves to use in battle and you can even combine them to create devastating spells. One major disadvantage is that the game was only aimed at the readers of the manga, so if you haven’t read the manga, you won’t understand anything of the characters and the background story. Bastard? Destructive God of Darkness is a manga by Kazushi Hagiwara. It first appeared in Weekly Shonen Jump, in 1988, and continues to be published irregularly today in Ultra Jump. Currently, it spans 25 volumes. In Bastard?, the Kingdom of Meta-Rikana is attacked by four armies. This prompts Dark Schneider, a wizard, to awaken within the body of 14-year old Lucian Lenren. Bastard?'s history is about sorcery, revenge, and other power struggles in a Dungeons & Dragons-like world. It is a dystopian world, where people need magic to survive against wild beasts, and evil monsters. There are endless rulers, each one with his own army of knights and mages, who fight for survival against those beasts and the armies of multiple evil sorcerers. In the anime, the six episodes tell of the awakening of Dark Schneider (also called Darsh or Darshu by those who know him well) and his subsequent attempts to destroy his old allies (The Four Lords of Havoc) and take over the world, whilst winning over multiple love interests. Dark Schneider had been imprisoned fifteen years earlier, trapped inside the body of Yoko's friend Lucien following a failed attempt to take over the world. In the meantime, his four generals attempted to resurrect the god Anthrasax, who would bring about an apocalypse and create the Sorcerer's Kingdom from the ashes of the old world. The story takes place in the future, a post-apocalyptic time following the release of Anthrasax at the height of Modern Civilization. Technology is gone and magic has asserted itself as a force in the world. Shortly after the fall of the modern world, demonic creatures began to appear en masse and forced humans to revert to a feudalistic, city-state based society. The episodes are rather disjointed, with scenes missing in between episodes making it hard to follow, but taken at face value it makes enough sense. Manufacturer's description: Hagiwara Hazime solstitial popular comic "BASTARD!!" based on an original story developed in RPG. And the battle system with a highly strategic position is reflected in the war situation and the compatibility of the character. Dark Schneider is working with the hero lost memory, to return to the real world back memories, let our adventure with friends. Features: First person perspective 2D & 3D graphics Cartoon graphics SCI-FI, Futuristic, Magic & Anime themes. BASIC CONTROLS: Move character / Move between actions - D-Pad Select action - Circle Button Run - Square Button Look down / Cancel action - X Button Look up - Triangle Button Side step left - L1 Button Side step right - R1 Button Save menu - Select Button Menu - Start Button 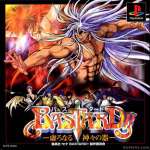