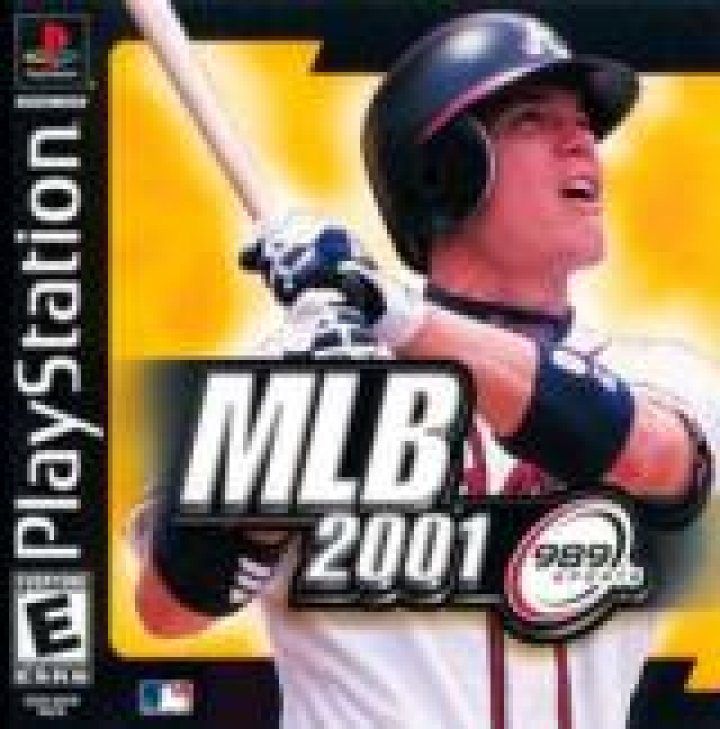 Sony's MLB series consistently pitches terrific baseball action onto the PlayStation, and MLB 2001 is the best offering yet in the series. Fortunately for gamers, it appears that Sony spent less time tweaking this game's graphics and more time focusing on more important issues like gameplay and accuracy. The game opens with an impressive full-motion video highlight reel before presenting gamers with the opening menus. Here you can jump directly into an exhibition game, kick off a season, kill time with the home run derby, or select one of several other options. Of particular note is the franchise mode, which lets you start with a fictional team and build it into a World Series-winning franchise. Graphically, stadiums are rendered about as accurately as the aging PlayStation hardware allows, and players are smoothly animated. The audio also is done well--you can tell by the sound of the bat if you've hit a mere pop fly or pounded a homer, and the commentary by Vin Scully and Dave Campbell stays fresh even after several games. 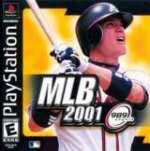