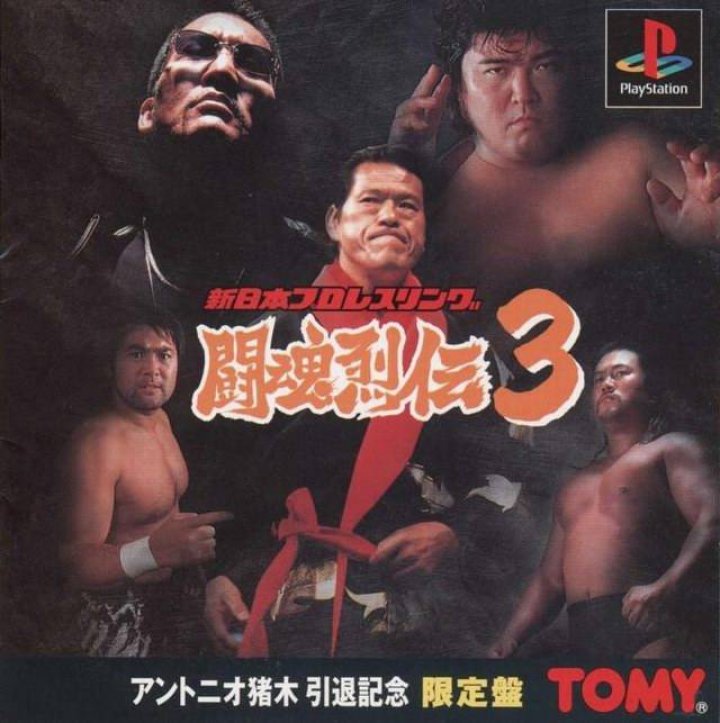 The third entry into the revolutionary polygon wrestling game. Improved graphics and production, making Toukon Retsuden more realistic! Participating wrestlers, including other organizations, with 39 people new appearances. Original wrestler can be created in the new edit mode. Heating the hearts of wrestling fans with new game modes to take wrestling to new heights! 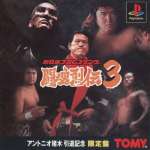 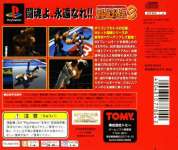 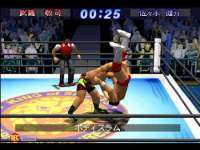