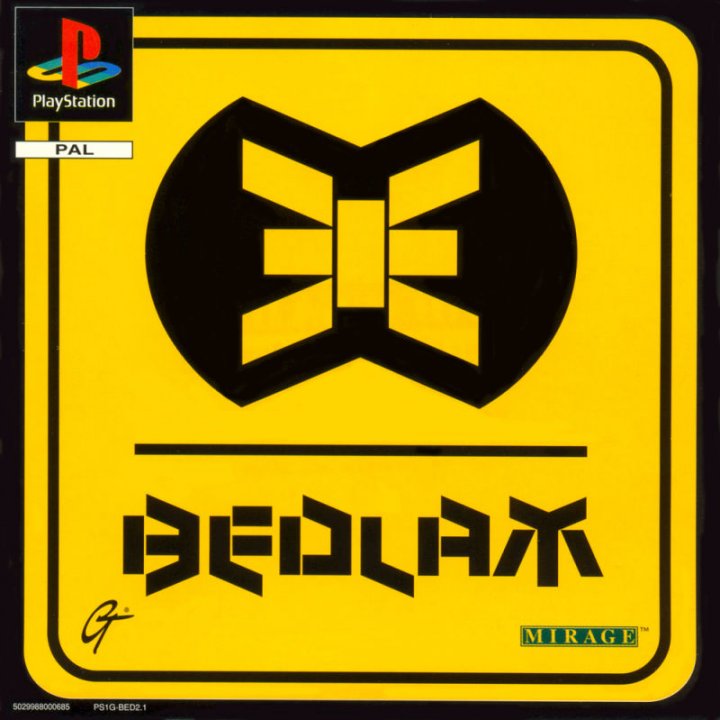 Bedlam is set in a sprawling city composed of five distinct zones: Airport, Industrial, Dockland, Urban and City Centre. Although the order in which you enter the zones is pre-set, the missions set within each zone can be attempted however you want. Bedlam missions are comprised of a principal objective, secondary objectives and an extraction point from where an allied spaceship will pick you up. The Playstation version was only released in Europe. 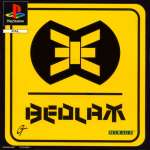 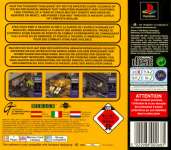