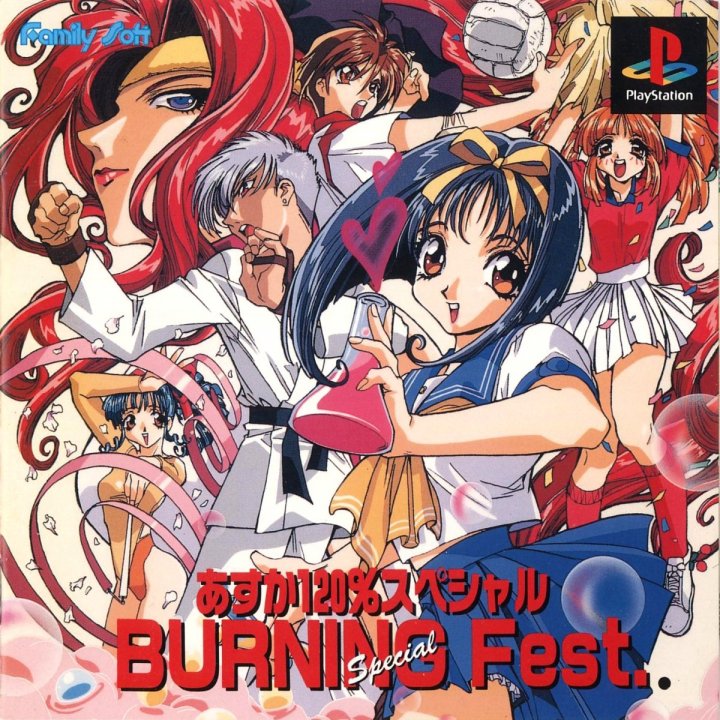 This game was released only in Japan and is a remake of the NEC PC Engine version Maxima. A new secret character, plus extra combos and moves were added, as well as the graphics and BGM being altered again. This is where the franchise becomes its own, while the BGM sound font stops being updated from then on. However, some new songs were added in later games using the same BGM sound font. 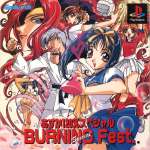 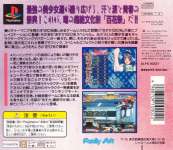