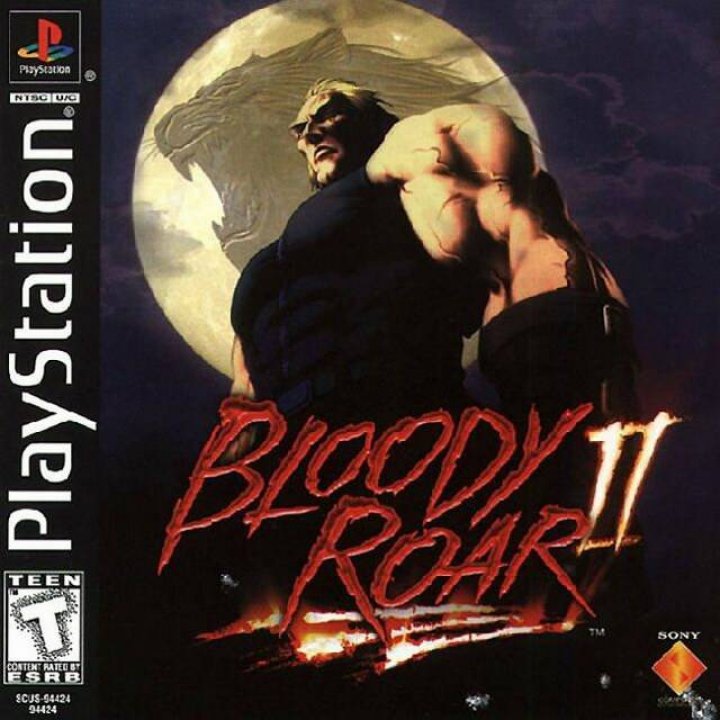 Transform and do battle as a human-animal hybrid in this classic 3D fighting game! Put your strength to the test and fight your way to the top! The hook of the Bloody Roar series is that your combatants can transform into animalistic versions of themselves -- human-animal hybrids with a thirst for violence. During each round you can fight as a person or transform into a beast when your meter fills up. As an animal you'll have more moves at your disposal with which to destroy your opponent. 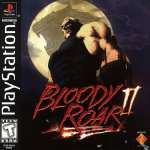 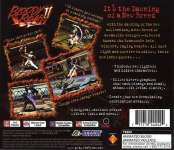 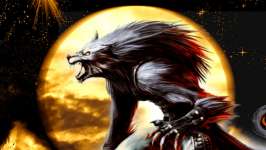 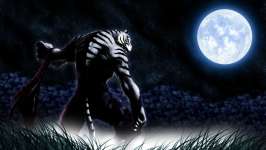 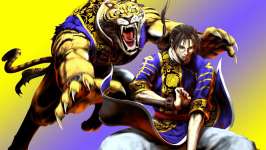 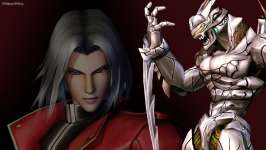 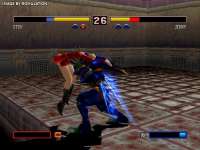 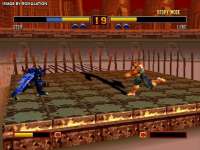 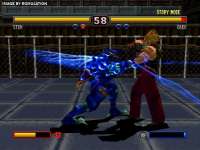 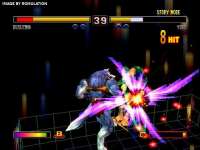