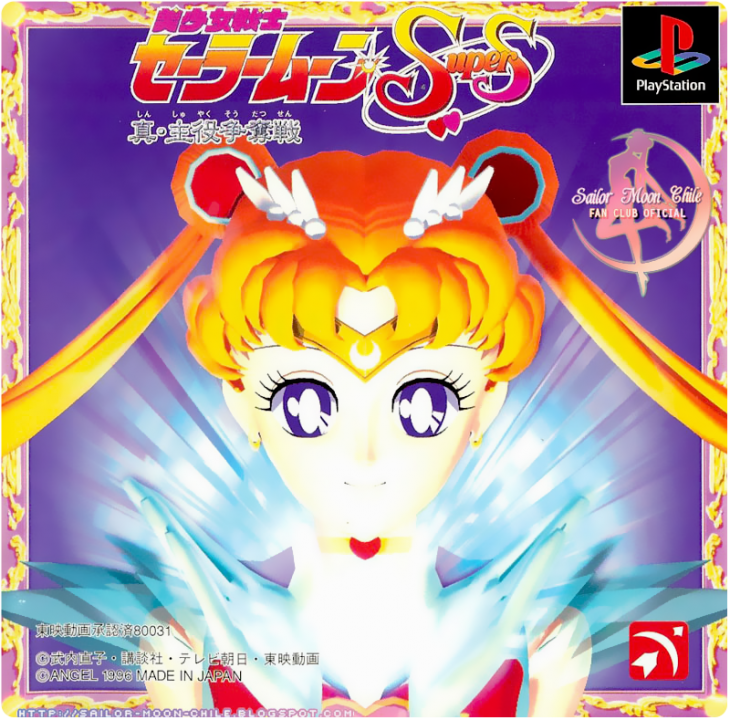 This game was released only in Japan and it's based on the popular Anime and Manga series "Bishoujo Senshi Sailor Moon". All 10 senshi are playable, in two player mode. In story mode, only the 6 main senshi are selectable. The game (as well as its Sega Saturn counterpart) has ability customization system. All senshi models are pre-rendered 3D for smooth graphics and animations. Keeps all the special attacks from the series. Sailor Chibi Moon looks differently from her Sega Saturn counterpart (from "Bishoujo Senshi Sailor Moon Super S: Various Emotion"). 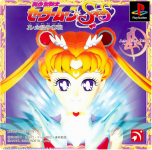 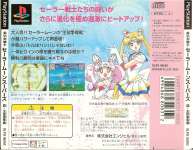