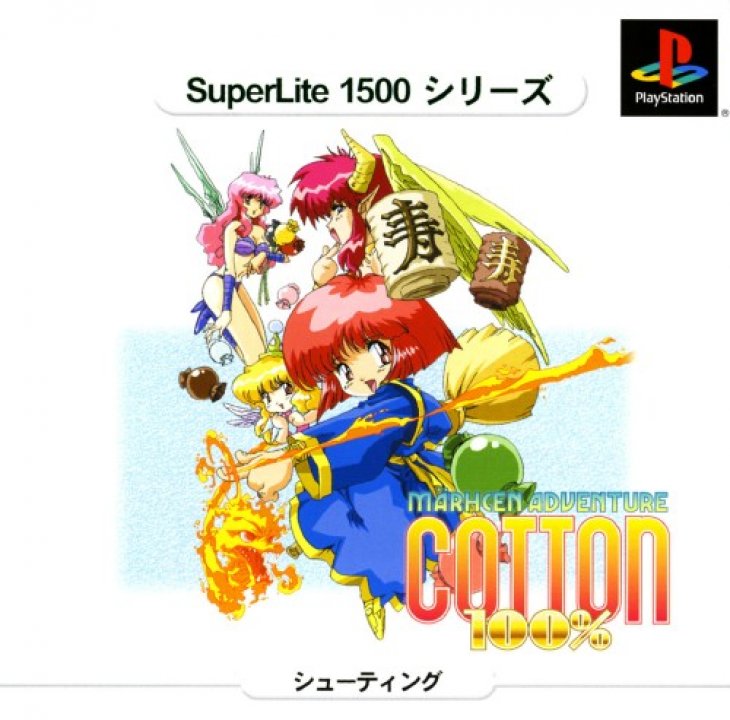 This game is ported from the original Super Famicom release of early 1994. It is perhaps best described as something of a reinterpretation of the original Cotton – the enemy graphics and behaviors, the gameplay mechanics, some of the stages and bosses, as well as the plot itself are virtually identical to the first game. However, in addition to many unique stages and enemies, the theme and colors in this game are much brighter, and the actual level mapping is significantly different from the first game. 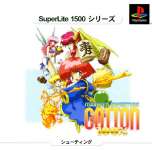 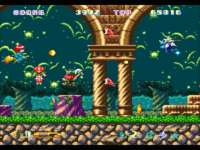