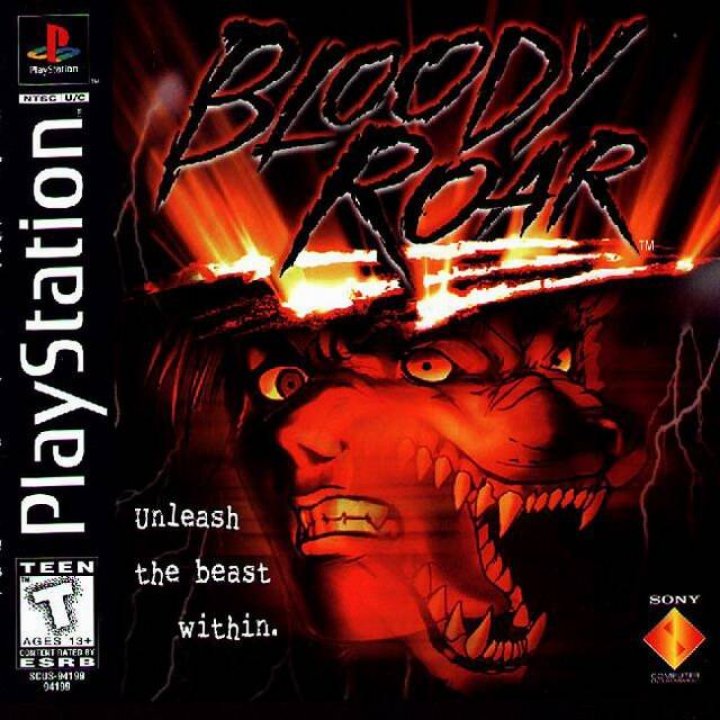 BLOODY ROAR pits eight fighters with unique "Spirit Animals" against each other. Don't just beat your opponents; pummel them into the ground by using combo after combo, or transforming into the character's "Spirit Animal," which might be a killer rabbit, gorilla, fox, or something else, entirely. See the moment of victory with instant replays that show the blow that put the loser down for good. Every fighter is involved in the tournament for his or her own reasons, and you can play as each of the characters to learn those reasons. With all of the action in BLOODY ROAR, the beast in you just might come out. 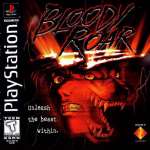 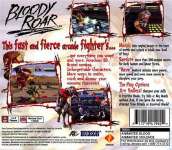 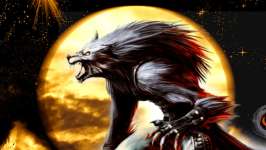 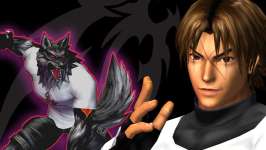 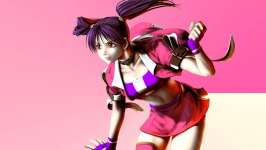 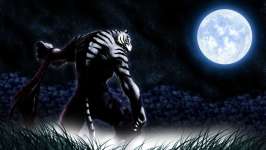 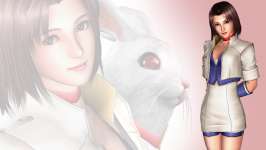 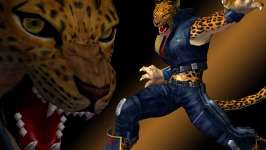