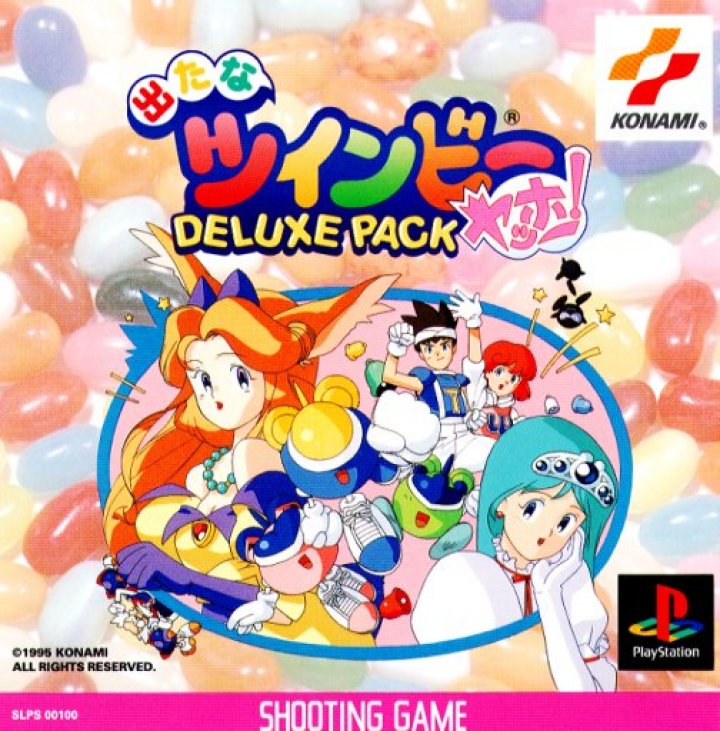 This game is a port of the Arcade games "Detana!! TwinBee" released in 1991 and "TwinBee Yahoo!" released just a few months before the release of this compilation. This game was also released on the Sega Saturn. 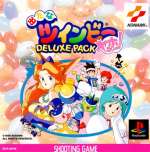 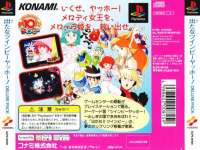