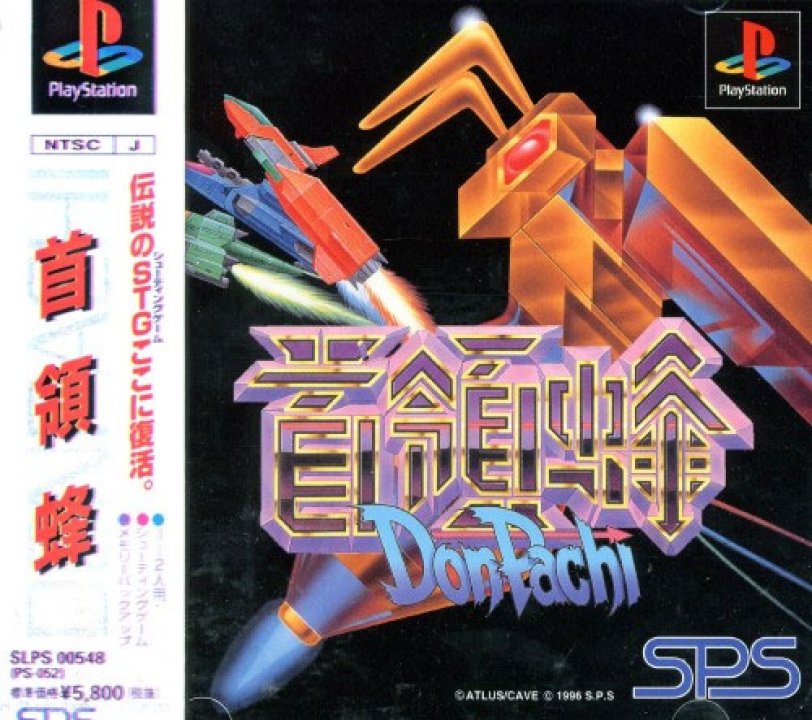 This game is a port of the Arcade game of the same name and was released only in Japan. The game's premises differ somewhat by most of its brethren: the player assumes the role of a pilot whose mission is to actually survive an eight years long training mission, where he/she is supposed to prove his/her worth as a fighter and gain entry to the future elite squadron known as the DonPachi Squadron - which is featured prominently throughout the entire series. The twist lies in the fact that the enemies are, in truth, the player's very own comrades, posing as enemies and sacrificing their lives for the sake of allowing only the most skilled pilots to pass the test, and survive. The player flies their selected fighter over 5 areas of various terrain, encountering a number of land, sea and air enemies. The player's ship has two modes of fire: by tapping the fire button, shots are fired; holding it down produces a concentrated vertical beam, but also reduces the ship's speed. 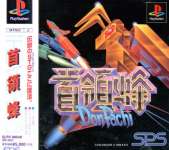 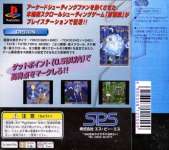