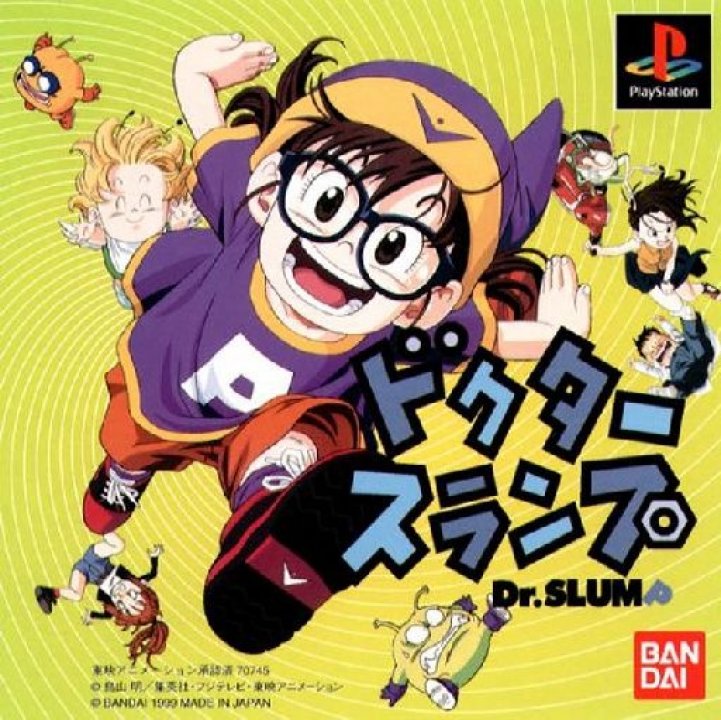 This game is based on the 1997's TV series of the same name and was released only in Japan. You control Arale and you explore her hometown Penguin Village (which was designed very nicely in this game). You can walk around and talk to all the people. They will give you clues on where to go and what to do. You go around finding items. There are some mini-games here and there as well. There are also the main dungeons in this game which should be completed. With Arale you can jump, kick, punch and do other moves. She has an energy bar and a limited number of lives. 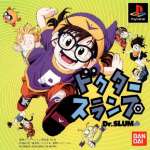 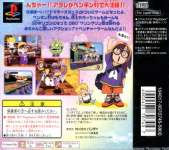