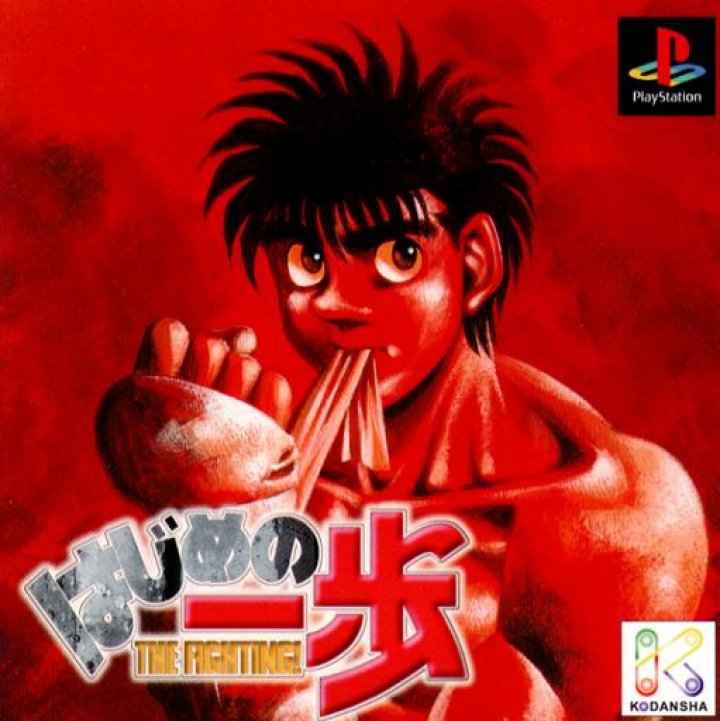 Hajime no Ippo: The Fighting!

This game is based on the boxing Manga and Anime series "Hajime no Ippo" created by Jyoji "George" Morikawa. It was released only in Japan. The story focuses heavily on character development, even during the matches something is learned about the fighters. Ippo and his friendly rivalry with Miyata is the main draw in the early part of the series. That later changes to Ippo's path towards the Japanese Featherweight Championship and eventually the world championship. Along the way we are given glimpses into the other side character's pasts, motivations, relationships to others and current boxing trials. This is a simulation game in which the player choose what training wants the boxer to do each month and then watch him fighting. 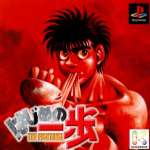 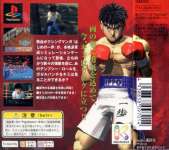