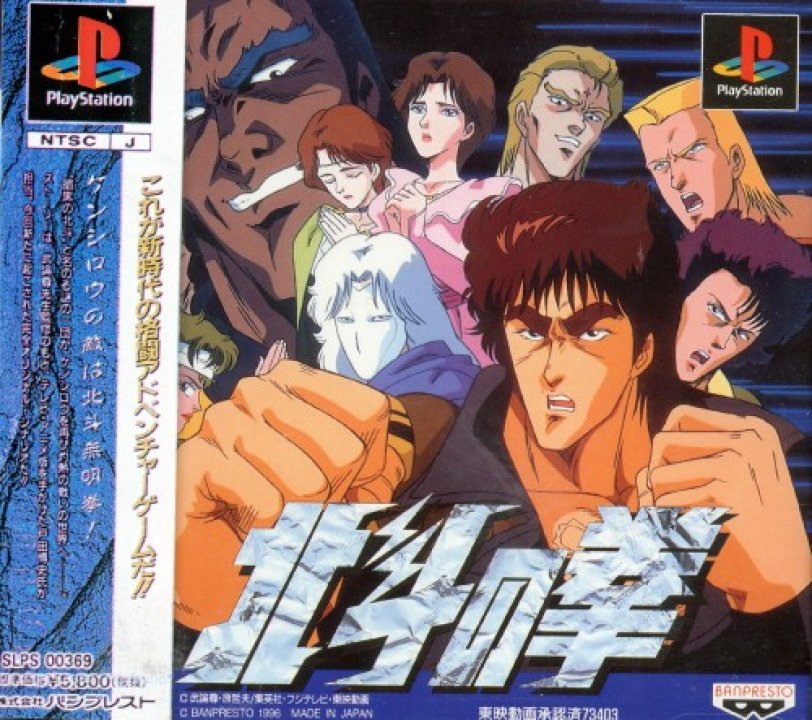 Bat and Lynn are about to marry and Lynn is kidnapped by Jado, a disciple of the "Dark Hokuto" The Dark Fist of Deceased Light, using a technique called Hokuto Mumyo Ken, a technique older than Hokuto Shinken itself. Then Ken is attacked by an henchmen of this martial arts school. After defeating him, Ken decides to investigate. 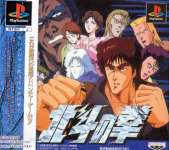 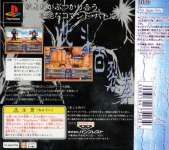