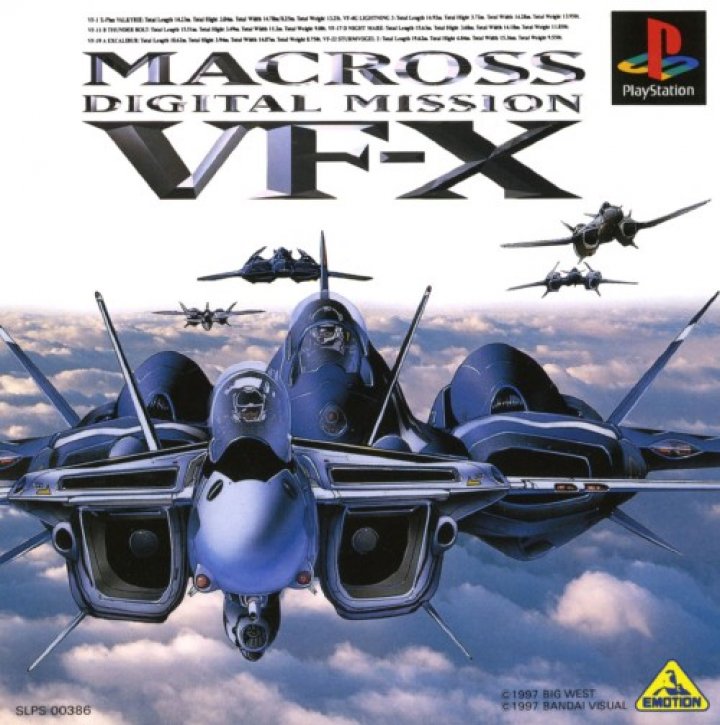 The year is 2047 AD, approximately two years after the Protodeviln War in which the United Nations discovered the Spiritia-enhancing potential of music. In this light, the popular five-member idol group Milky Dolls (yes, Milky Dolls) comes to a colony planet to perform a concert -- only to be captured by a fleet of Zentradi. Your mission is to fight through this massive armada of ships, pods, and fighters to save the idol singers. The opening sequence is storyboarded by Kawamori Shouji and accompanied by Fire Bomber's "Fly Away." The game itself is divided into nine missions, beginning with one in which you pilot a VF-1 Valkyrie against a VF-4 Lightning III as training and culminating with a final protracted duel with the de rigueur "boss" -- a transforming Zentradi fighter. Survive the battle with this never before seen mecha, and you will be at the front seat of a concert by the Milky Dolls with a song written and composed by Iijima Mari, the original Lynn Minmay voice. The variable fighters at the player's disposal are: * The original and easy to fly VF-1X Plus Valkyrie * The space-optimized VF-4G Lightning III * The overall balanced VF-11B Thunderbolt * The heavily armored yet stealthy VF-17D Nightmare * The highly maneuverable VF-19A Excalibur * The heavily armed and armored VF-22 Sturmvogel II 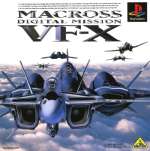 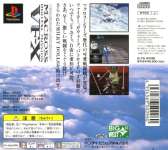