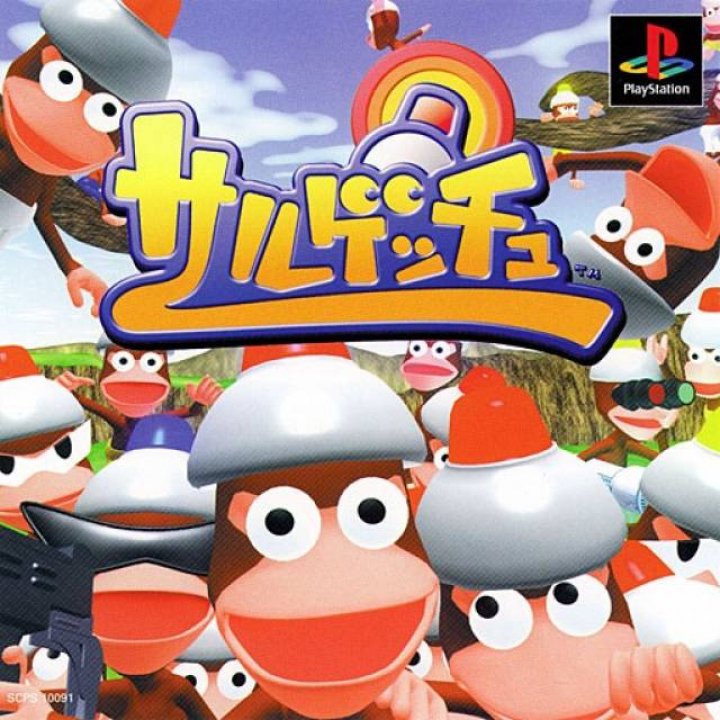 Saru! Get You! (Ape Escape) is a platform game in which the player controls Spike, who must travel through time and capture all of the monkeys, thus preventing them from rewriting history. The controls are centered heavily around the use of the two analog sticks, and thus a Dual Analog or DualShock controller is required for gameplay. The left analog stick is used to move Spike around, with shoulder buttons used for jumping and camera control, whilst the right stick manipulates the various gadgets Spike attains throughout the game. The game also makes use of the L3 and R3 buttons, which are used by pressing down the respective analaog sticks. 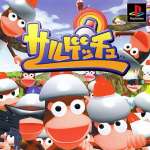 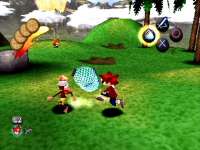