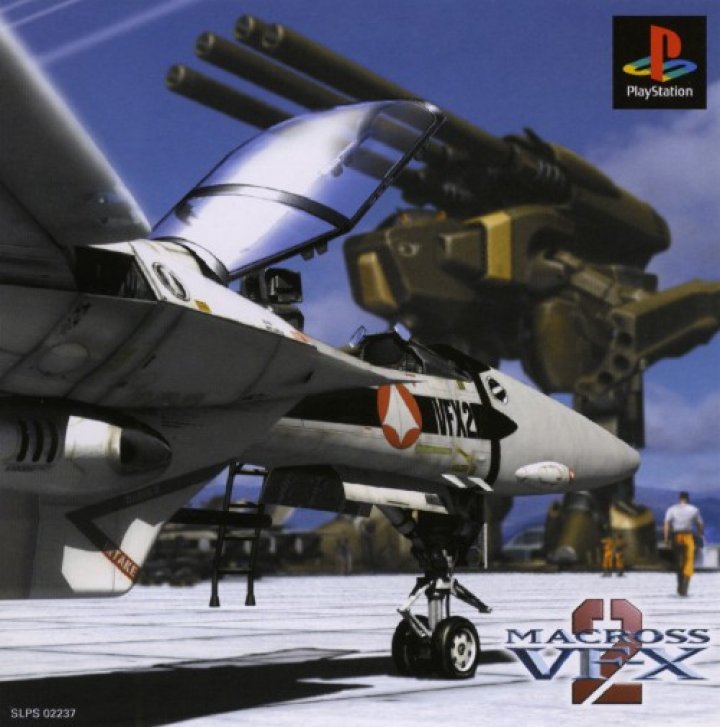 In the year 2050, 10 years after the "Sharon Apple" incident on Eden (Macross Plus), The peaceful atmosphere of a deep-space colony was shattered by a group of terrorists.The U.N Spacy government decided to send in the Special Forces "VF-X Ravens" squadron to protect the colony. A terrifying new device has just been developed...One that could tip the scale of combat in the favour of the side which controls it. This new device was created by the "Critical Path Corporation", under the orders of their president, "Manfred Brando". The device has the ability to jam all Weapon Systems rendering them utterly useless. The terrorist group that attacked the colonies is known as the "Black Ravens", led by their fearless leader "Timoshie Daldahnton"...Codenamed the "All Kill Wizard". Their goal is to rule the galaxy, and the only thing standing in their way is the combined might of the U.N Spacy forces. This new device could change that... As Ace Pilot, "Aegis Focker", it is up to you and the VFX Raven's "Alpha Squadron", to defend the colonists from the terrorists and stop them from using the device to annihilate the U.N forces. You will get to pilot the most advanced Variable Fighters in the U.N arsenal, and fly into the face of danger with your wingmen right beside you. However, things are not as they seem...There is a traitor among the ranks, someone who sympathizes with the terrorists, and has a hidden agenda of their own...Who could it be?...Your mission controller?, your wingmen?, your captain?...maybe even your commander? The only way to find out is to play through the entire game!, there are a few key events that will pop-up in the course of your missions, where your choice of action determines the path the story will take and the kind of ending you recieve. Can you save the colonists, stay loyal to your friends, defeat the terrorists and stop the SDF Macross all at once?...it all depends on the path you choose... You can view Gallery 1 - Gallery of CG Images from The opening Cinema and a Gallery 2 -Unlocked after finishing the game once, More CG Images of the Valkyrie Fightersand a BGV - Background Video??...a demo video of two valkyries dog-fighting. Unlocked after finishing the game once, There are three Variable Fighter Modes: 1.) Fighter - Your standard Jet-Fighter configuration. Used primarily for Aerial combat. 2.) Battroid Mech (Giant Robot) configuration. Used primarily for ground missions, or mech to mech combat in mid-air. This mode only allows ou to use your guns as a weapon. 3.) Gerwalk - Ground Effective Reinforcement of Winged Armament with Locomotive Knee-joint. This mode is basically a hybrid of a jet-fighter and mech. It maintains the appearance of a jet, but the thrusters become the legs and are pointed downwards allowing mid-air hovering. Used for ground missions and low altitude fighting, where both missiles and guns are needed. The game is split in 12 missions and was released only in Japan. 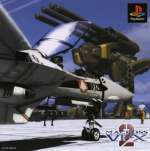 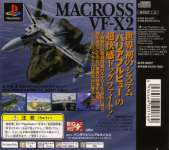