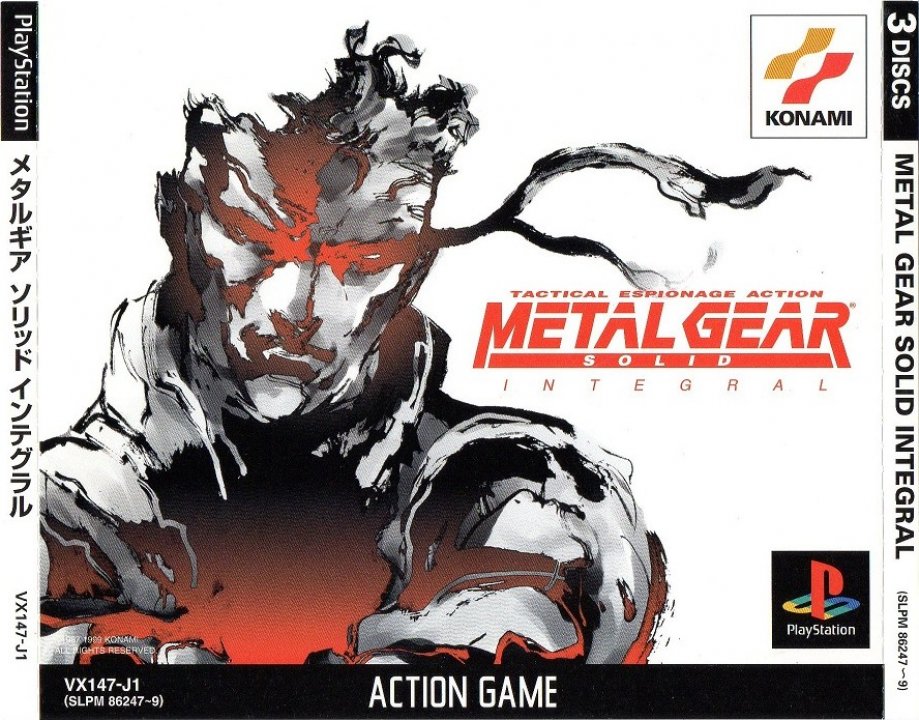 This game is an expanded version of the original "Metal Gear Solid" and was released only in Japan. Integral is essentially a relocalized version of Metal Gear Solid based on the English version. Integral features most of the added content from the international versions of Metal Gear Solid which were not featured in the initial Japanese release such as adjustable difficulty settings, a First Person Perspective Mode, different patrol routes for enemy guards, two hidden Codec frequencies, an alternate sneaking suit outfit for Meryl Silverburgh, and PocketStation minigames. The game's voice acting is in English, with text in Japanese. The game was also packaged with an additional disc of extra missions known as the VR Disc, which was released as a standalone game internationally as "Metal Gear Solid: VR Missions" in North America and as "Metal Gear Solid: Special Missions" in Europe. The VR Disc contains over 300 VR Training missions, including three missions where the player takes control as the Cyborg Ninja, as well as a Photoshoot Mode where Snake takes pictures of Mei Ling and Naomi Hunter. Integral served as the basis for the PC version of Metal Gear Solid. 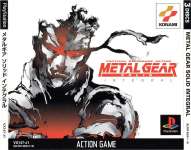 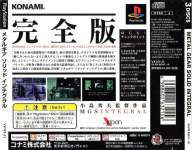