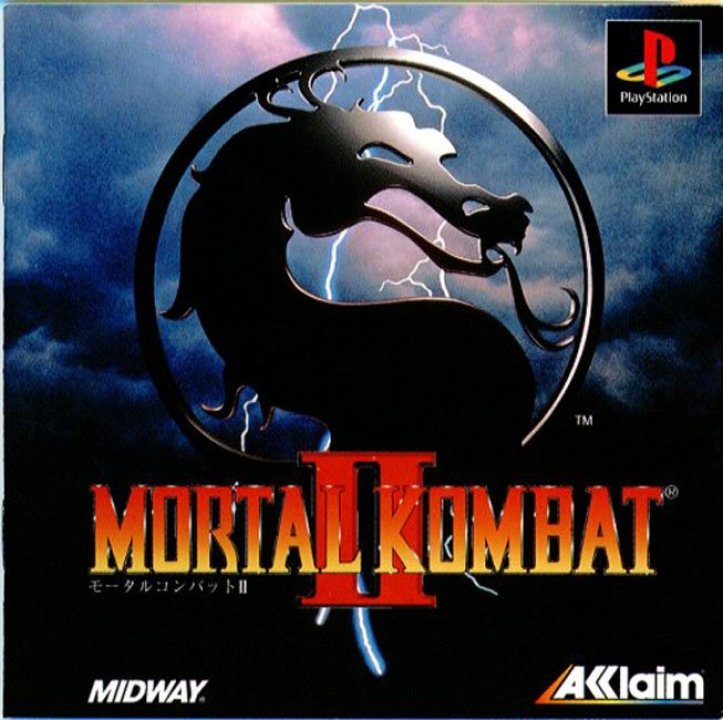 This version is a Japan-only port of the original Arcade release and one of the best ports to that date. This game is the direct sequel to the first Mortal Kombat and is considered by many to be the best fighter of the series. It sports a cast of 12 characters with numerous special moves including new finishers and new kinds of finishers. 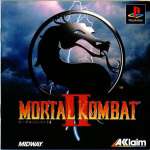 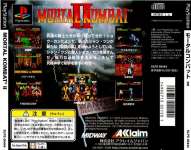