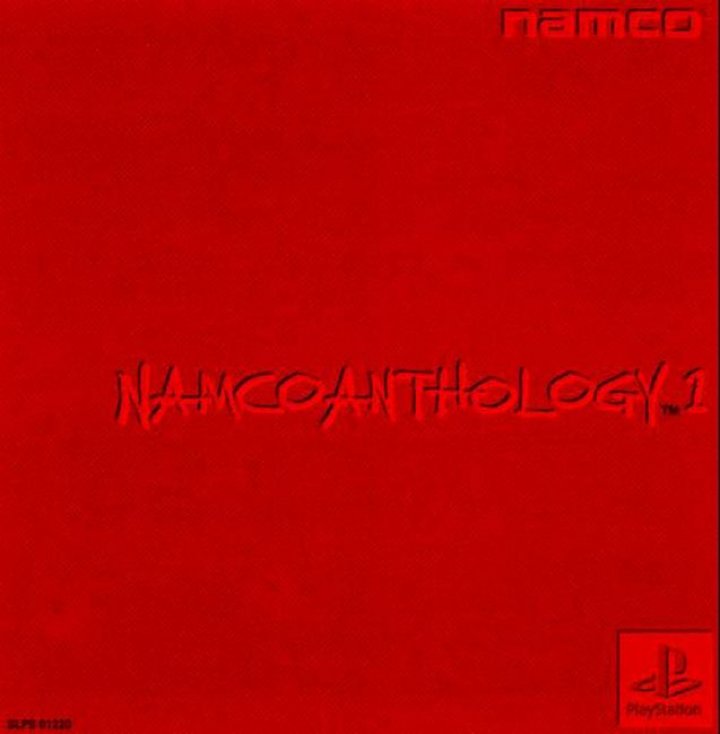 This is the first volume of one of the series of Namco game compilations, released only in Japan. This anthology is similar to the "Namco Museum" series except that this collection include games that have been released on consoles originally. Each disc includes 4 games and, along with each of the games, there were also updated versions of those. This volume includes: - Star Luster - Tower of Babel - Wrestleball (aka. "Powerball" in America) - Conqueror's Continet 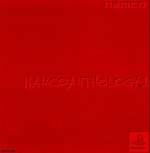 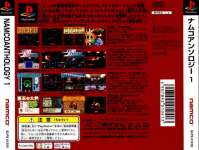