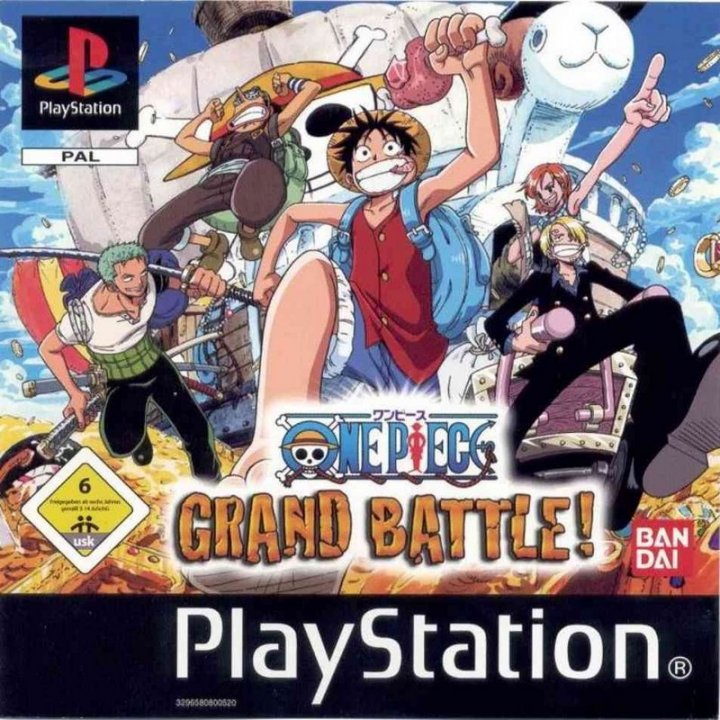 This is the first fighting game for PlayStation based on the Manga and Anime "One Piece". It stars a boy that's on his way to become the pirate king (Monkey D. Luffy), and his pirate crew consisting of a 3 sword swordsman (Zoro), a thief/navigator (Nami), a liar/sharpshooter (Usopp) and a cook/martial artist (Sanji). All on their way to the Grand Line where a legendary pirate king hid the ultimate treasure ONE PIECE. One Piece Grand Battle is a basic one on one fighting game, but it is set up like Super Smash Bros. It's basic 2D game play with different levels you can jump to and items you can throw at each other. This is the only One Piece game for the PlayStation that was not a Japan-only release. It was also released in Europe in June 25th, 2003. 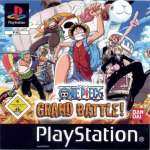 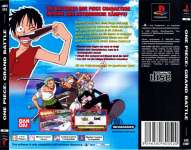 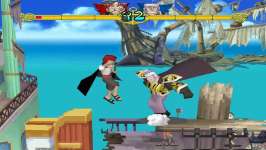