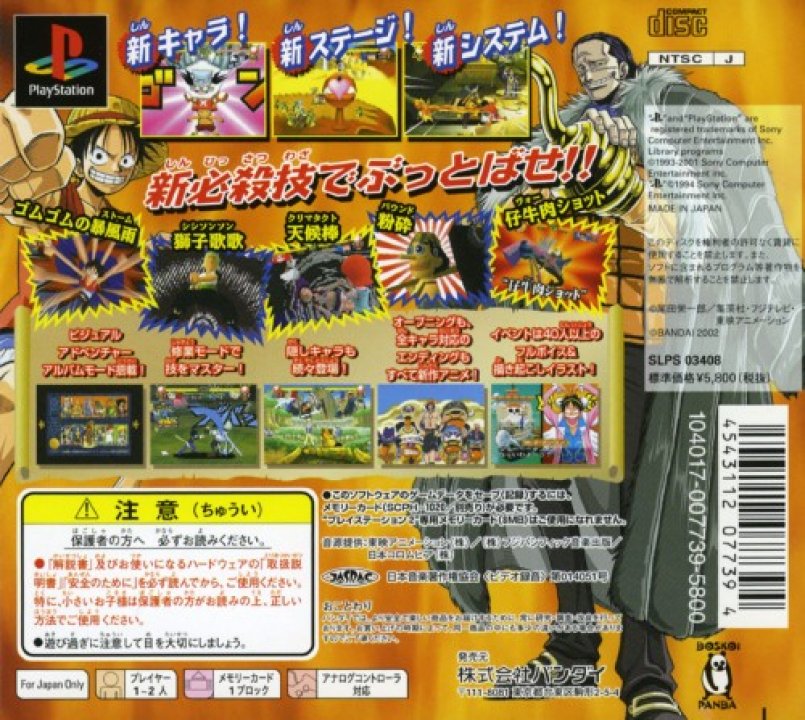 This game is based on the long-running Manga and Anime series "One Piece" and was released only in Japan. This is the second fighting game in the series and it continues the story from where the first game leave it, based in the Alabastra series when the player have to help princess Bibi to free his country from Crocodile, and features the new characters of Bibi and Chopper. The game modes features: Grand Battle (Story mode), VS Mode, Training & Treasure Mode (with character profiles, movie viewer & galleries). 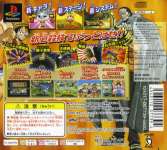 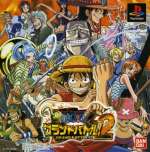