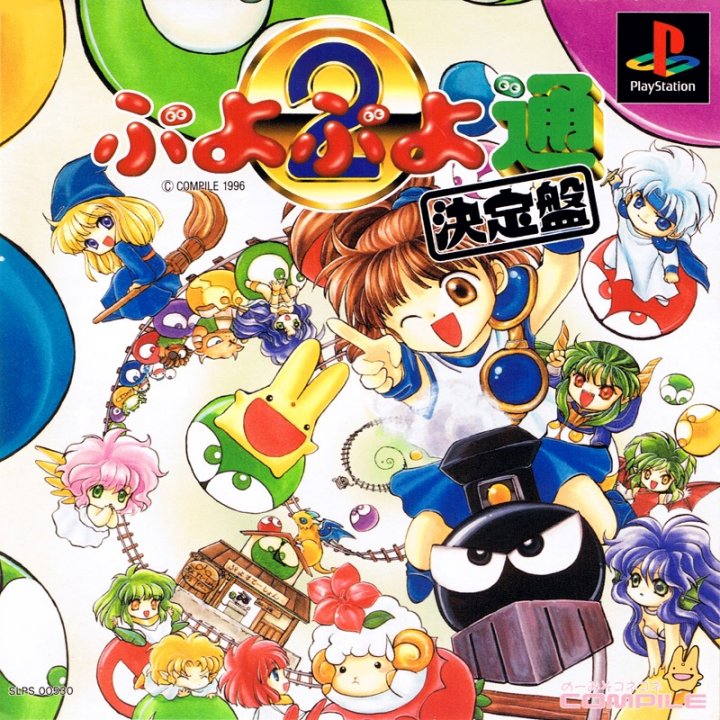 This game is a Japan-only port of the second game in the Puyo Puyo series originally made for the Arcades by Sega. It's based on the Sega Saturn port, but featuring a modified version of Remix's Practice mode that incorporates the Saturn version's previously-exclusive Beginner characters. Starting with this port, Minako Ozawa replaces Mami Inoue as Arle's voice actress. 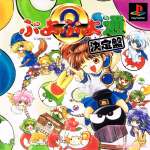 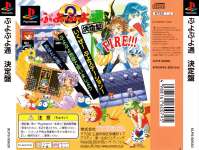