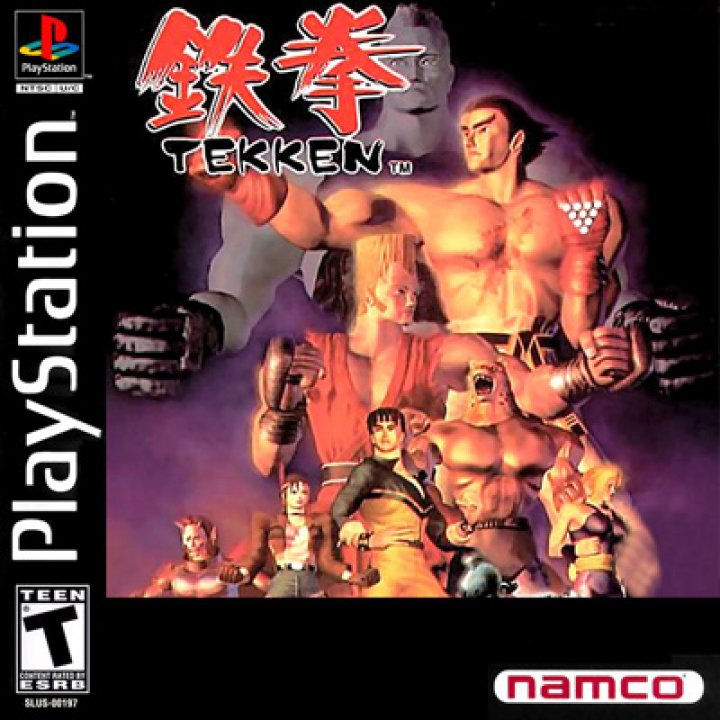 Get ready for the ultimate brawl-for-all! Namco Limited introduces the 3D arcade smash hit Tekken for the PlayStation game console. Tekken brings together eight of the world's deadliest fighters for a winner takes all tournament. Unlike Street Fighter, Tekken exists in a 3D environment with 360 degree visuals. You'll fight each round against a different enemy skilled in various forms of martial arts. You must match their skills and expose the weakness of each opponent to defeath them and become the tournament champion. Rock to a techno soundtrack as you perform mind-melting special moves and bone-snapping throws throughout the world, including Italy, King Edward Island, Greece, and Fiji. String together special combo moves, and with no rules there is no shame in kicking your opponent when he's down. 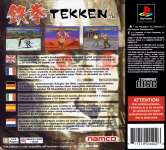 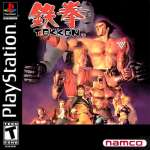 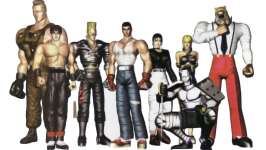 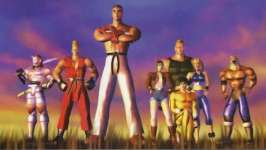 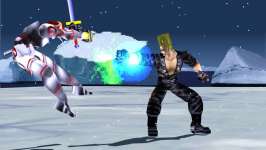 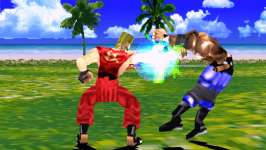