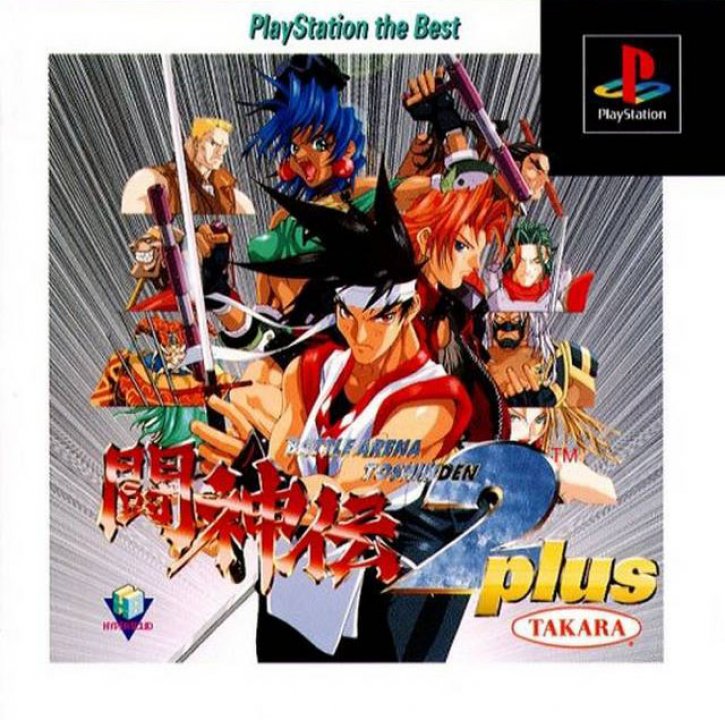 Battle Arena Toshinden 2 PLUS is an updated version of Toshinden 2 released only in Japan. CHOOSE YOUR WEAPON…and do battle against the greatest warriors of the world! Each martial arts fighter has been personally selected to represent his/her special techniques and tactics in a winner-takes-all secret tournament that defies death. Your favorite characters are back in the arena with new moves and special attacks-Eiji, the master swordsman, Sofia and her deadly whip, and Mondo with his powerful spear! Two mysterious new contenders also join the battle with original moves and abilities that give them the chance to dominate the action! Learn brand new special moves, master the fight, and prepare for your day in Arena! 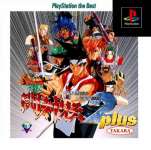 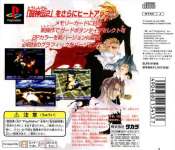 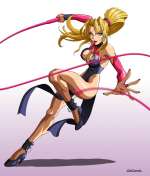 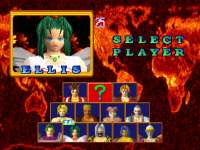 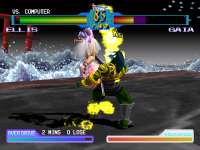 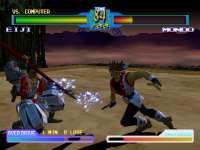 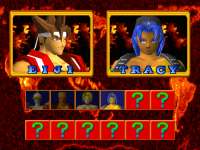 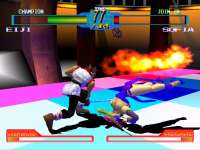