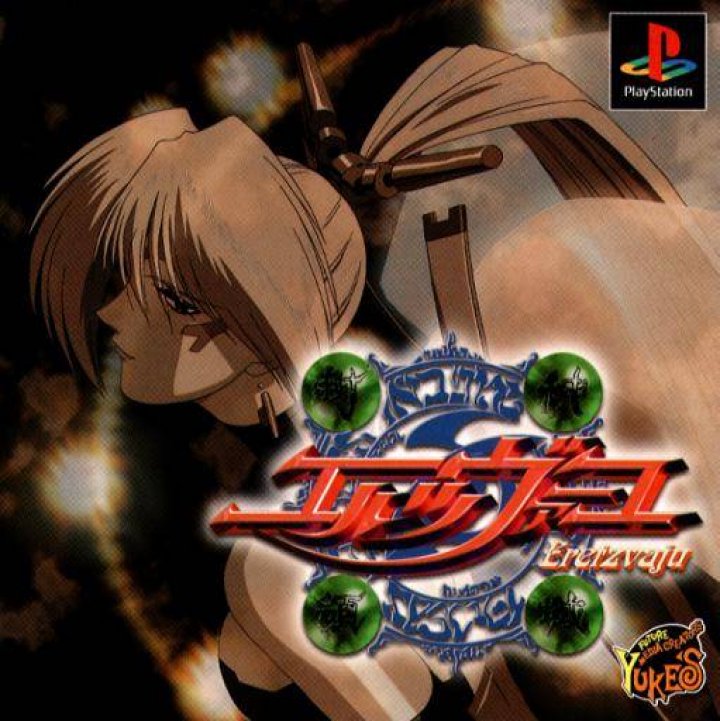 Eretzvaju tells the story of a being known as Ihadurca, a powerful being who can exist in multiple dimensions at one time. Through heavy cost, the inhabitants of the world of I-Praseru (Happy Island) were able to temporarily confine Ihadurca in a dimension known as Eretzvaju. Now, a tournament is being held to select the strongest warrior throughout the dimensions to destroy Ihadurca before she can escape from Eretzvaju and threaten the world once more. 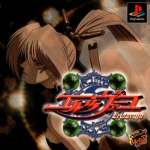