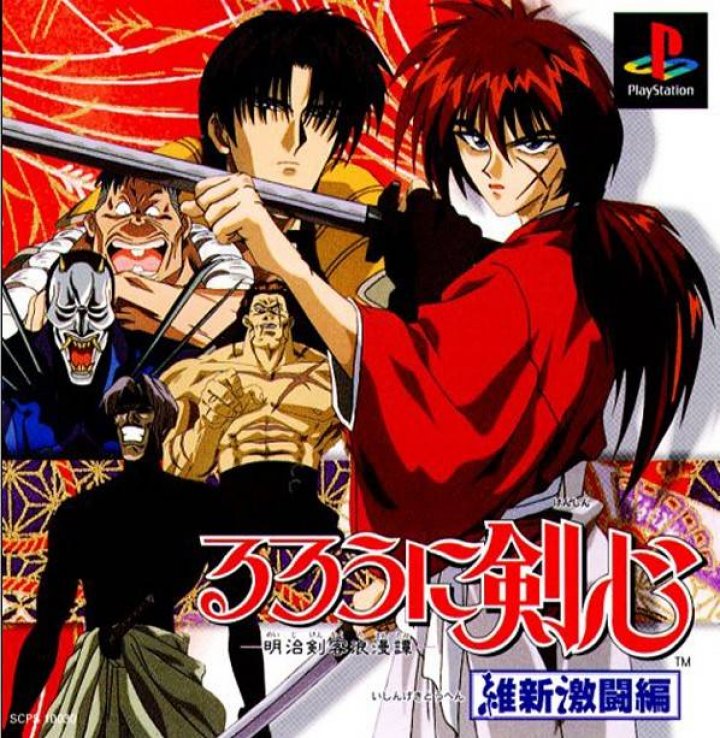 Kenshin Himura was an assassin for the Imperial side during the war that ended the Shogunate and installed the Meiji government. After killing countless people, he made a vow to never kill again. Ten years later, he finds a home at a failing dojo, only to be caught up in a string of murders related to an opium ring. His commitment to never taking a life is put to the test as the people he's come to care about are threatened by figures from his past. 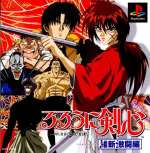 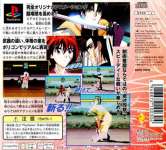 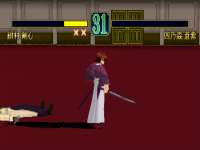