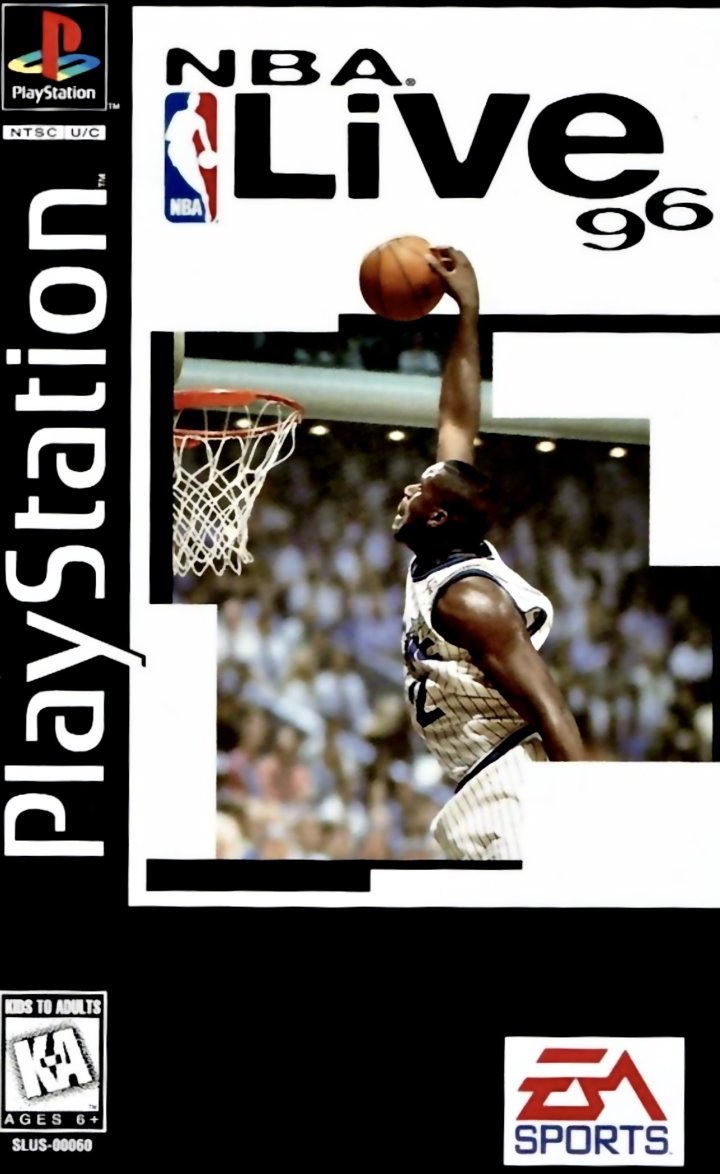 NBA Live 96 is the second installment of the NBA Live video games series. The PC and PlayStation covers features Shaquille O'Neal of the Orlando Magic, while the Super Nintendo Entertainment System and Sega Genesis box covers show a photo of the tip-off to Game 1 of the 1995 NBA Finals. The game was published by EA Sports and released on November 30, 1995. The PlayStation and PC versions were the first games in the series to feature a 3D rendered court, allowing for multiple camera angles using EA's "Virtual Stadium" technology (also used by FIFA Soccer 96). The on-court player graphics remained 2D sprites. It was also the first NBA Live game released for the PlayStation. NBA Live 96 is followed by NBA Live 97. 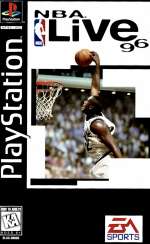