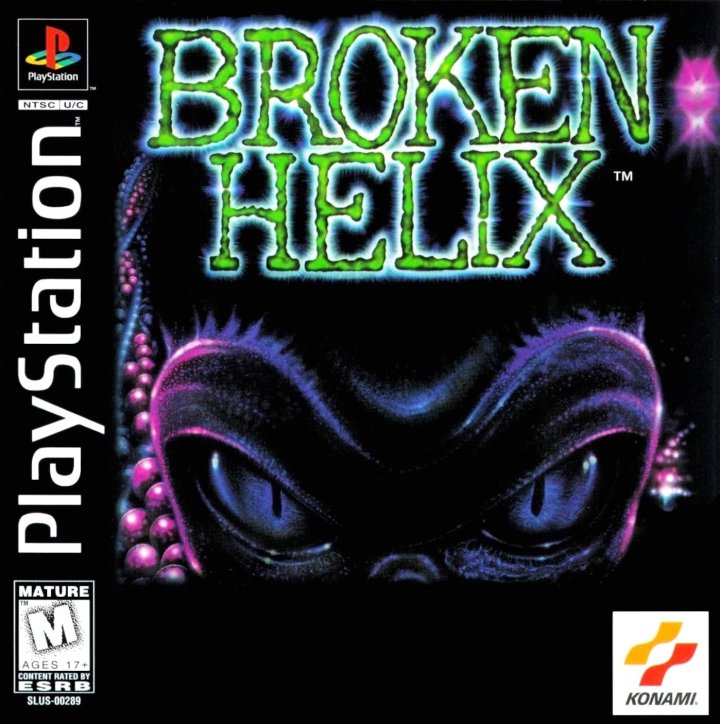 Broken Helix is a third-person shooter game developed and published by Konami for the PlayStation in 1997. The game boasts "4-D" real time gameplay, allowing the player to activate and deactivate certain objects in later levels of the game. It also has four plot lines, allowing the player to finish the game in four different ways. 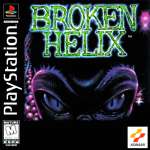