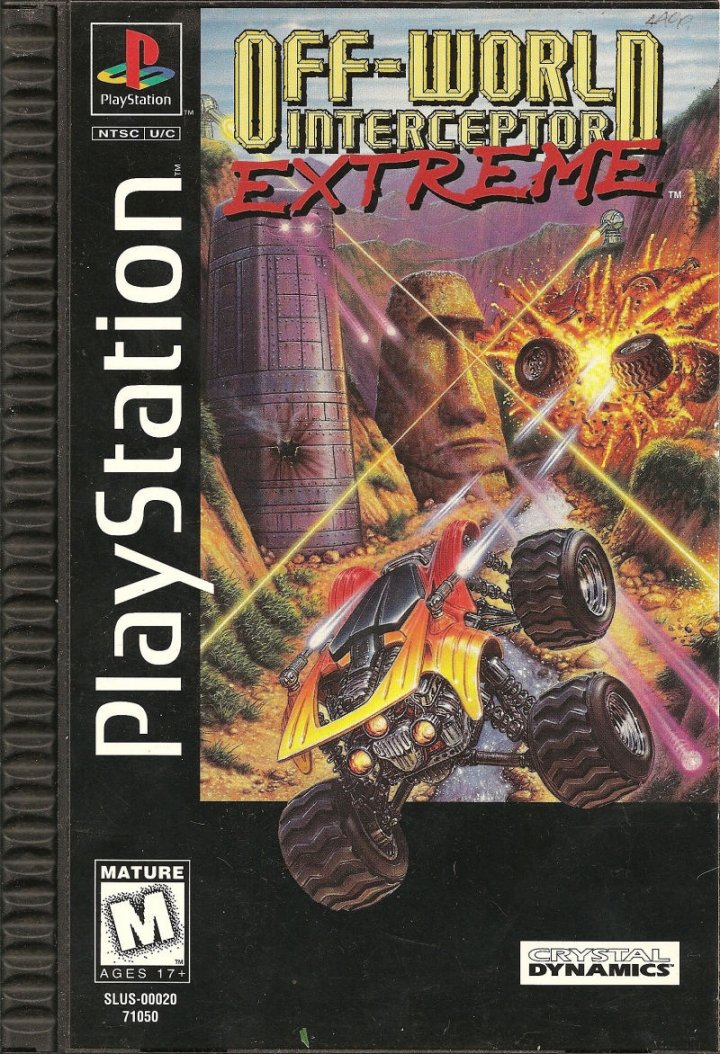 Off-World Interceptor was a third person game where you control an off-road vehicle traversing alien worlds and blasting hordes of enemies. The game is not so much known for its play, which was not bad but hardly amazing, but because it was one of the few to recognize that it's FMV sequences were rather horrible and tried to redeem them by instituting an MST3K-esque set of shadows (Doug Benson and Brian Posehn) at the bottom of the screen mocking it. 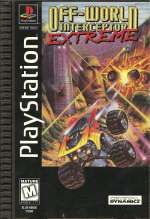