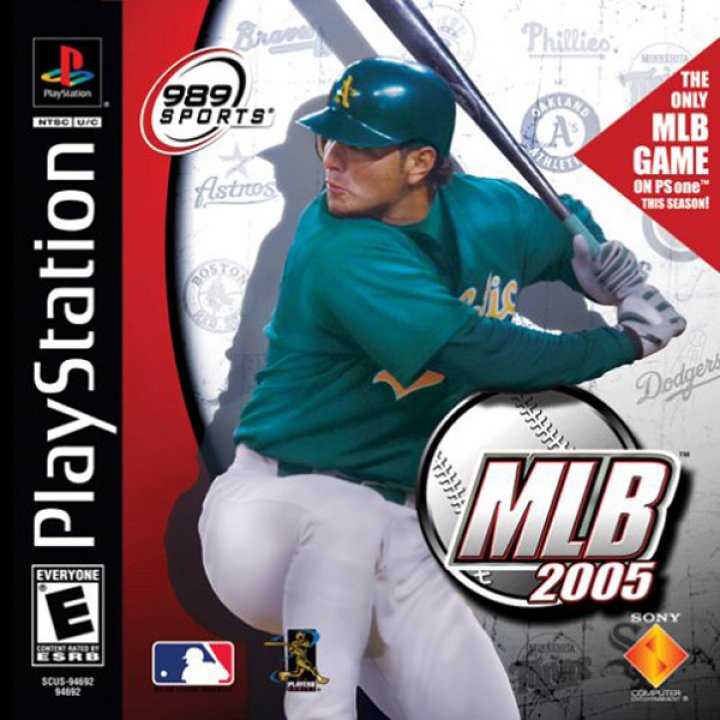 The MLB (Year#) series, is a series of Major League Baseball video games by Sony Computer Entertainment published under their 989 Sports label. The series was originally developed by Sony Interactive Studios America, who later became 989 Studios until eventually merging into Sony Computer Entertainment America. Following the merge the games were released under the 989 Sports brand up until 2006. Following that, MLB games from SCEA were released by SCEA San Diego under the MLB: The Show series. 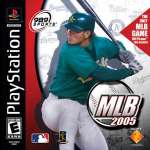