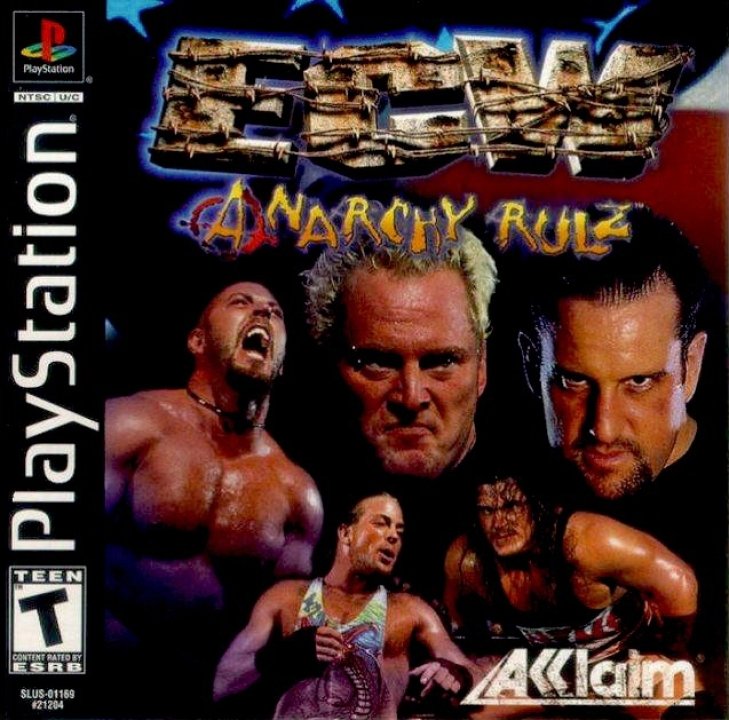 ECW Anarchy Rulz is a professional wrestling video game released by Acclaim Entertainment in 2000 based on Extreme Championship Wrestling (ECW). It was released for the PlayStation and Dreamcast. The game is the sequel to ECW Hardcore Revolution and the last ECW game released by Acclaim. Acclaim would later start another wrestling game series with the release of Legends of Wrestling the following year. (From Wikipedia) 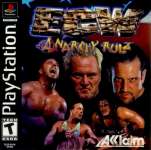