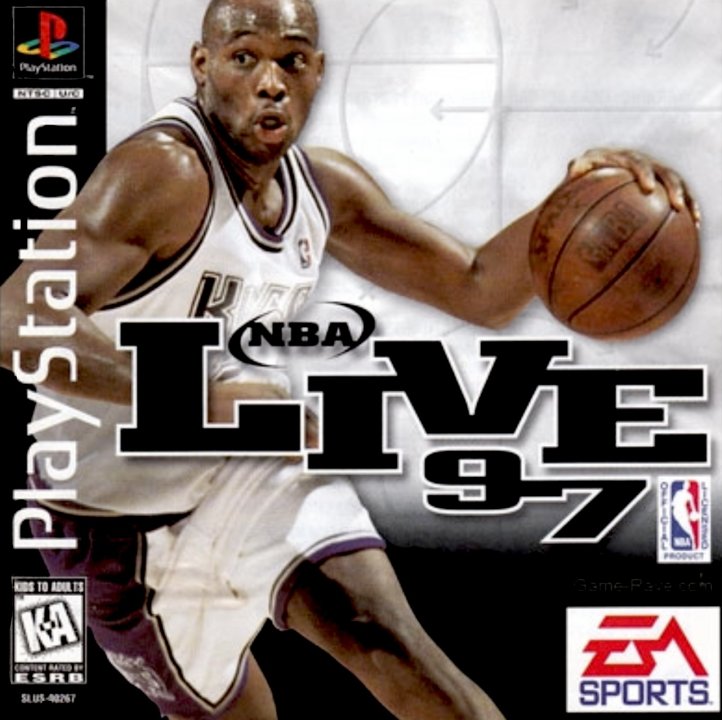 NBA Live 97 is the third installment of the NBA Live video games series. The cover features Mitch Richmond of the Sacramento Kings. The game was developed by EA Sports and released on November 1, 1996. The MS-DOS, Saturn and PlayStation versions featured 3D models for the on-court players, a first for the series. It was also the first NBA Live released for the Sega Saturn. NBA Live 97 is followed by NBA Live 98. (From Wikipedia) 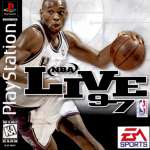