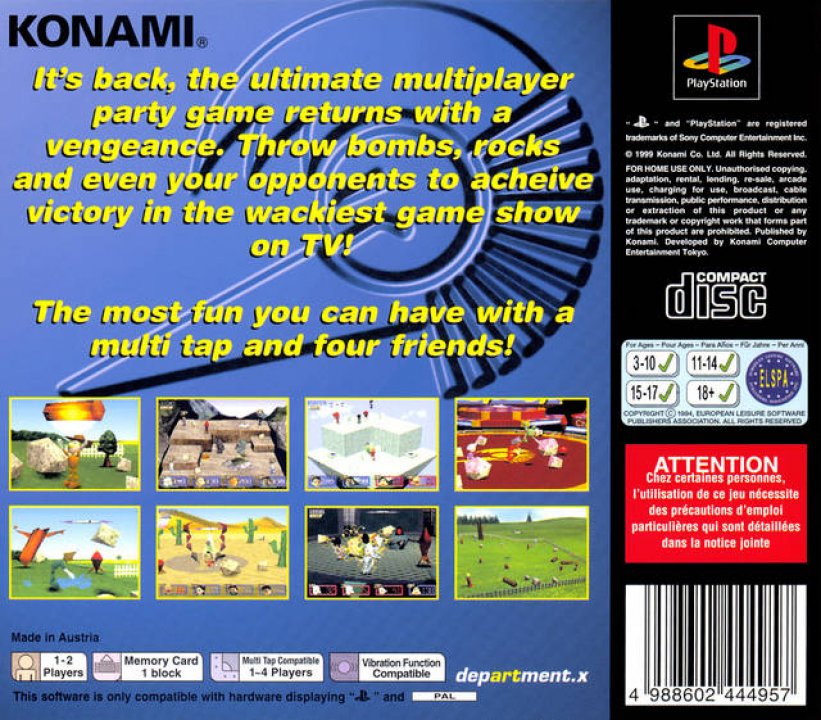 Poy Poy 2, the sequel to Poy Poy, is a multiplayer party/action-game in which four players battle it out by throwing rocks, bombs, logs, etc. at each other on varying battle arenas. The time limit for each round is 90 seconds and at the end players are awarded points based on their remaining health, how many times they were able to hit others with objects and how many "lucky hearts" they were able to collect from the arena. Players can also choose from a number of psycho-gloves, that give them various special-abilities when used. 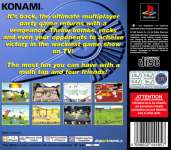 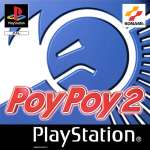