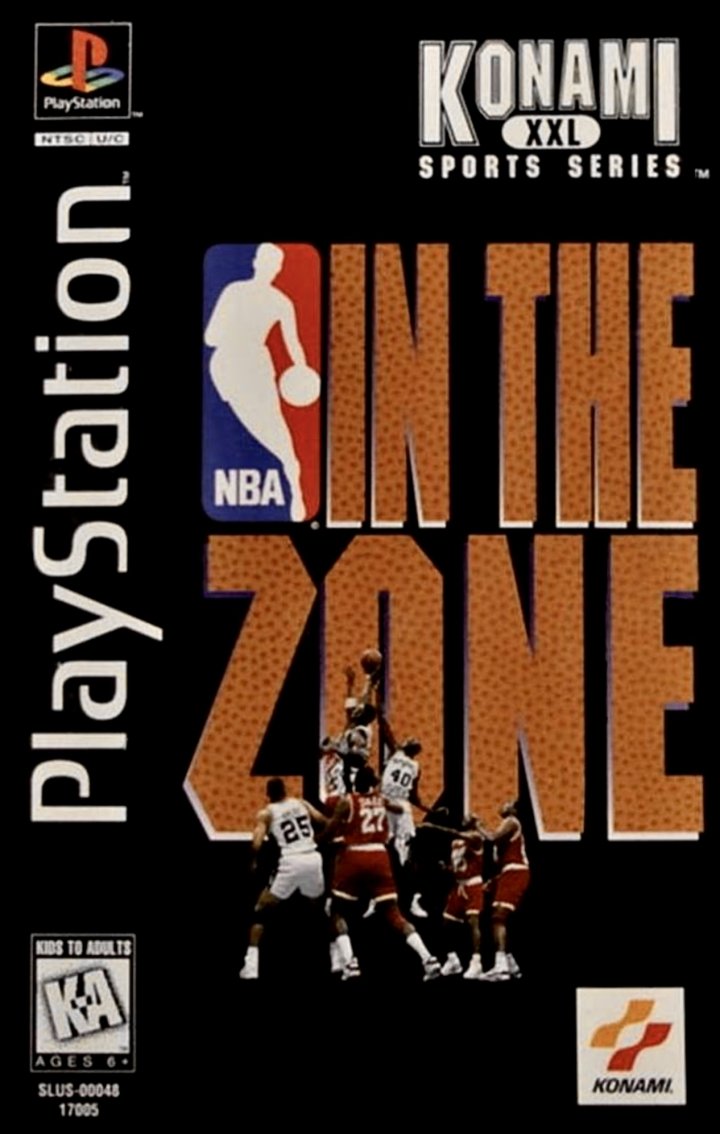 NBA In the Zone

This is the first in the NBA in the Zone games, which is considered a true simulation of the NBA. There are 29 teams to choose from with a full compliment of rosters from the 1996 season and a plethora of offensive and defensive plays to use against their opponents with trick shots like behind-the-back passes, skyhooks, alley-oops, fade-away jumpers and of course the slam dunk. There are, however, only five players from each team on the court at one time, similar to NBA Jam. The game also supports an advanced A.I. and is rendered in 3-D polygons. There are two modes to choose from, Exhibition and Playoff.