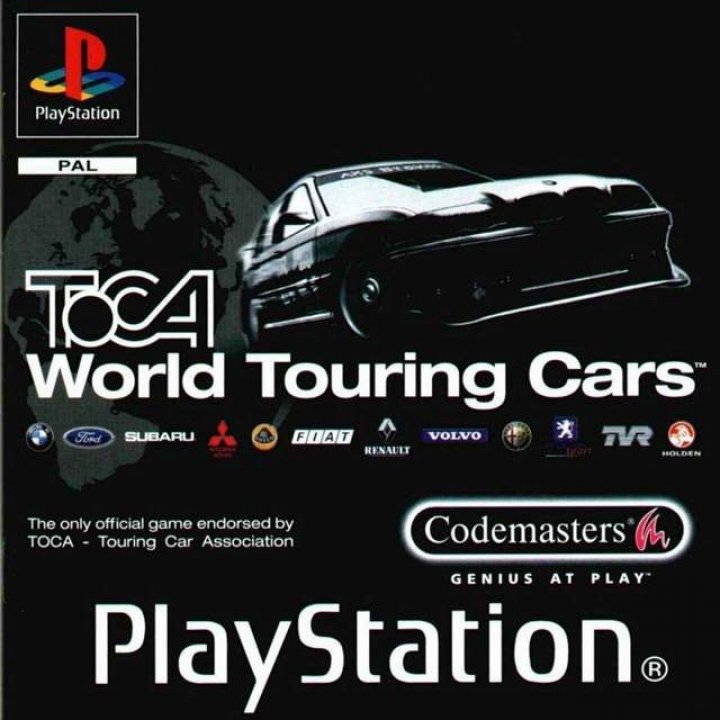 TOCA World Touring Cars (Called Jarrett & Labonte Stock Car Racing in the USA and WTC: World Touring Car Championship in Japan) is a racing video game developed and published by Codemasters, and released for PlayStation in 2000, and for Game Boy Advance only in Europe in 2003. It is part of the TOCA Touring Car series. It features various Touring Car championships from around the world, but despite carrying the TOCA name, a fully licensed British Touring Car Championship (ToCa) series was not included. This upset a lot of fans of the series, but success continued. The gameplay overall became more "Arcade" and the replacement of qualifying laps with random grid positions together with the omission of penalties for bad driving made the game much more playable for the casual gamer. Curiously, unlike the first two titles in the TOCA series, World Touring Cars was not released in a Microsoft Windows version. 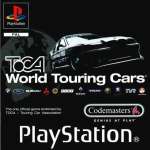 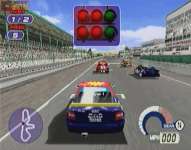