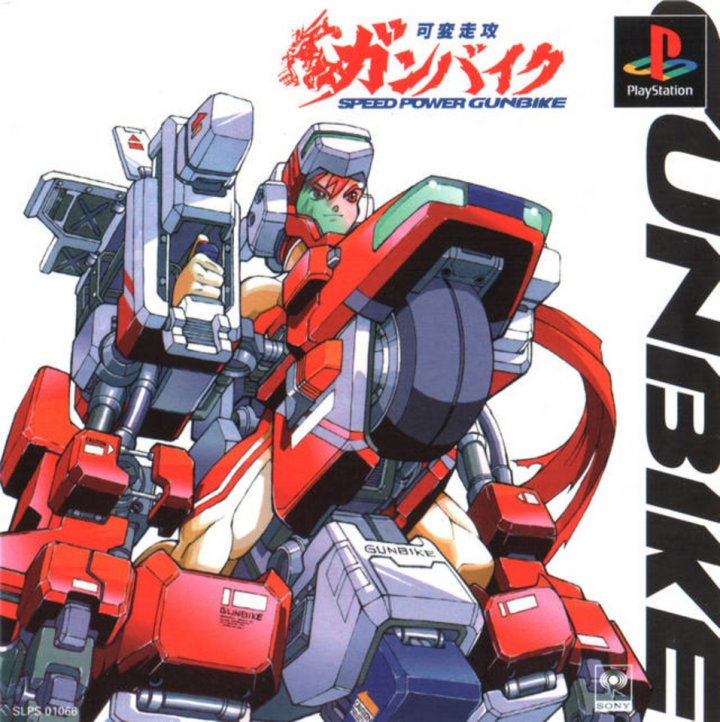 The game is set 100 years in the future. Players race against the clock through obstacles and enemies, including bosses, and can change into three mech modes anytime during gameplay: rally mode, bike mode and robot mode, each varying in stats. There's an "Anergy" meter that slowly ticks down from 99, displaying the percentage of full power, and if it hits zero, the game is over. The meter ticks down rapidly every time damage is taken. 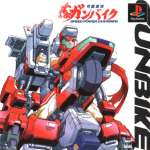