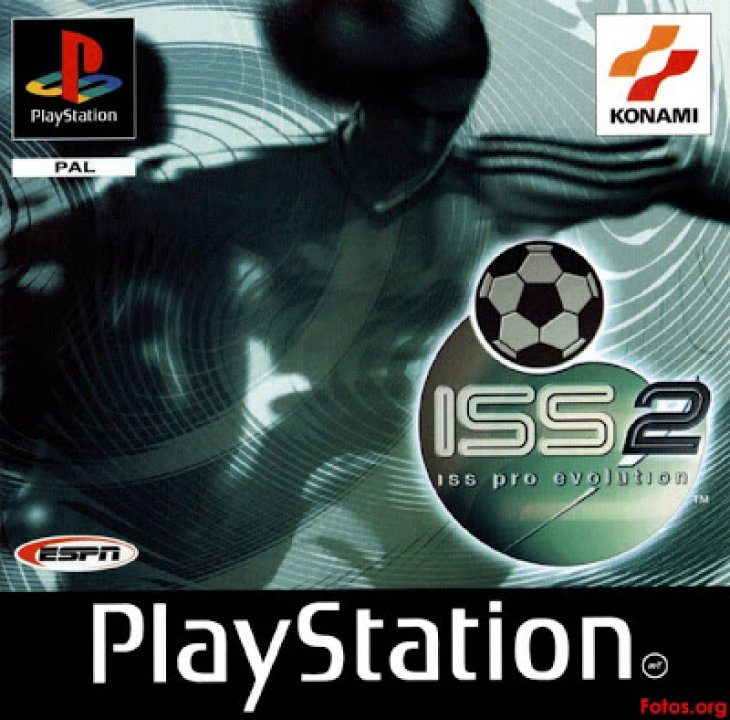 The second installment of the ISS Pro Evolution series, the first ISS Pro game with a proper license, (some players with real names (e.g, Beckham instead of Deckham!). The game has an extended Master League, with 2 division's and more clubs. The game also has more international teams. The game has changed it's gameplay, it's more smoother and more realistic. 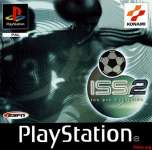 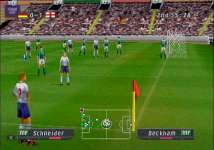