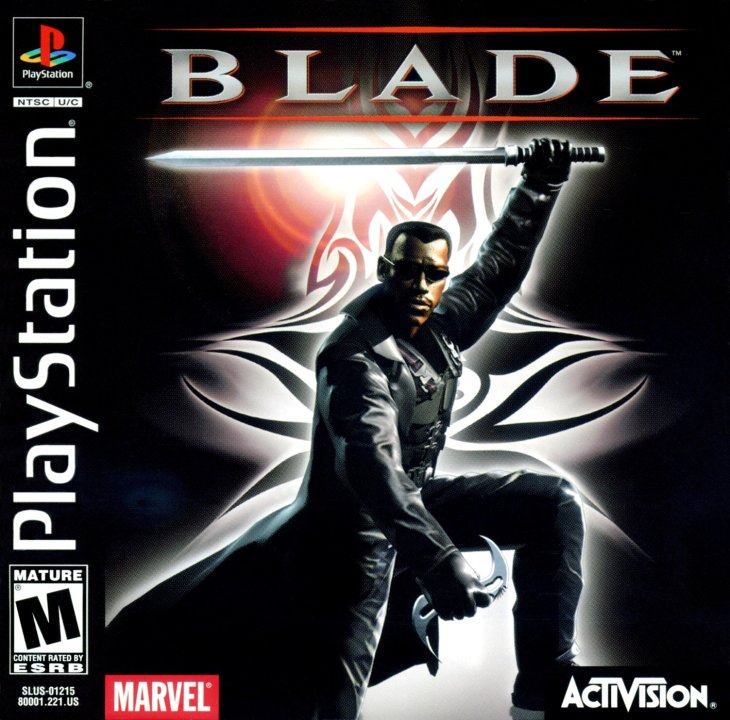 Blade is a video game based on the 1998 film adaptation of the Blade character that starred Wesley Snipes. The game was developed by Hammerhead and published by Activision for the Game Boy Color and PlayStation in 2000. It follows the adventure of Blade with help of his mentor and friend Abraham Whistler, and with old remembered enemies like Dragonetti and Mannheim. The player takes control of the title character as he makes his way through various vampire-infested locations in order to defeat the vampire menace. Blade ventures through warehouses, sewers, museums, city streets, and nightclubs dispatching numerous types of enemies ranging from familiars (humans that do a vampire's bidding), vampires, zombies, monsters, killer dogs, and other creatures of the night. To help Blade with his quest, he has a small arsenal of weapons to arm himself with courtesy of Whistler. Blade always has his trademark sword, but can also use his fists as well as a variety of firearms including pistols, shotguns, and machine pistols. Each firearms has three different types of ammunition: standard, explosive, and silver, each with its own effect on different enemies. Blade is also equipped with a "multi-launcher" that can shoot all sorts of things to kill vampires, like silver glaives and UV grenades. 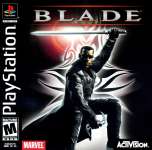 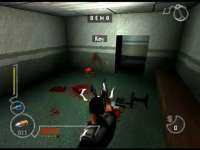 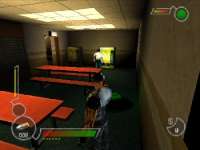 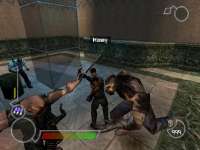