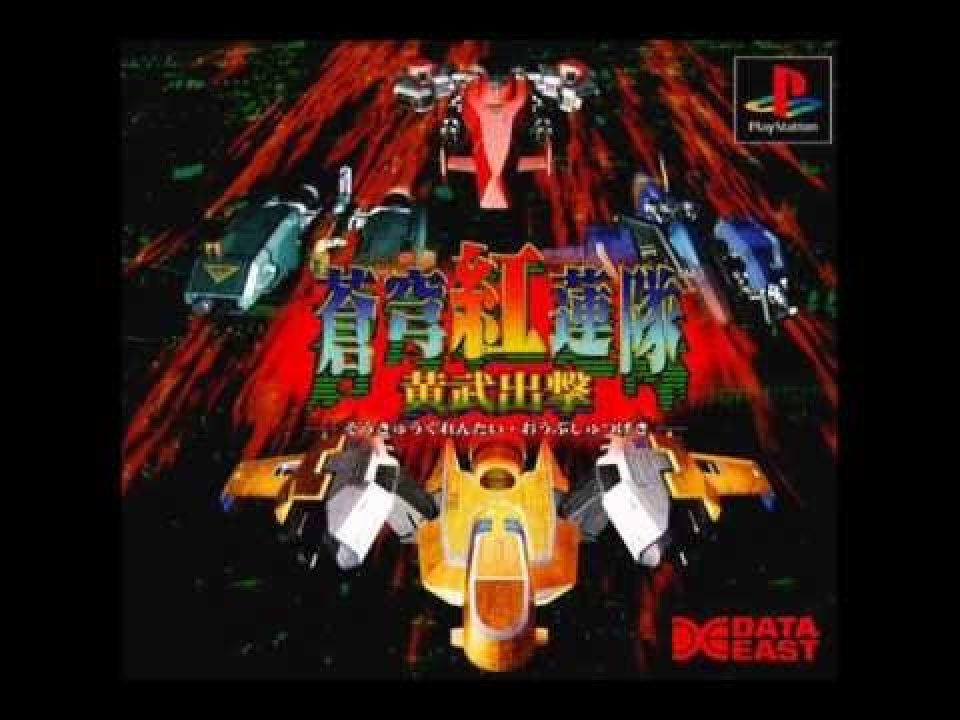 Sōkyū Gurentai (蒼穹紅蓮隊 lit. "Blue Sky Crimson Lotus Squad"?) is a vertically scrolling shooter game released by Raizing in 1996. The game is unusual in that, rather than using a 3:4 aspect ratio to better suit the vertically-oriented gameplay, it uses a horizontal monitor (4:3) in the style of Neo Geo vertical shooters as well as the later Radiant Silvergun and Giga Wing. There is an English version of the game titled Terra Diver, but it was never officially released. Hitoshi Sakimoto confirmed that a re-release of the soundtrack should be released by the end of 2010 under the Basiscape label 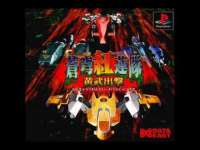