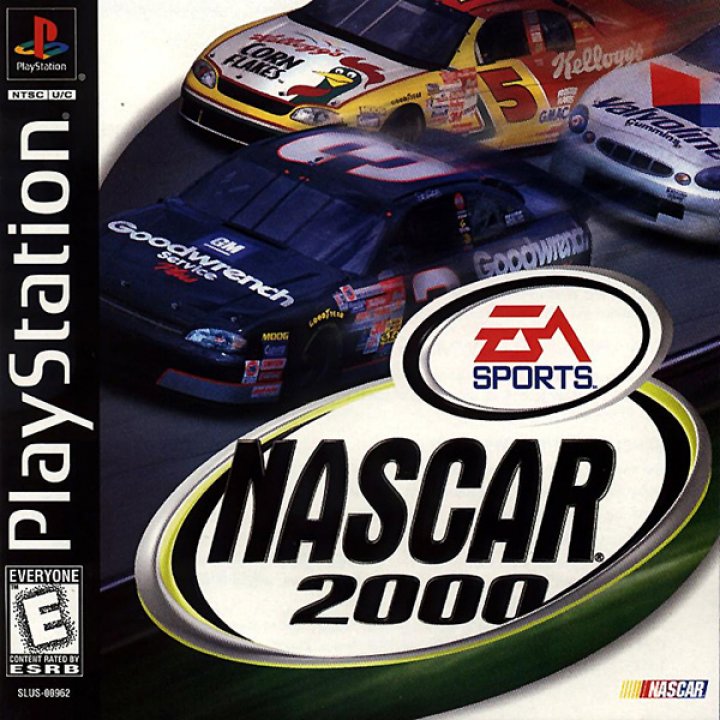 In NASCAR 2000, gamers can play as one of 33 real-life NASCAR drivers, including Dale Earnhardt Jr., Tony Stewart, and Bobby Labonte. New to the series is the Create-A-Driver feature, which lets you develop your own driver. Each driver uses his actual car, which you can tweak in many different ways. By fiddling with your car's settings, you can alter its performance things like top speed and acceleration, suspension, and even the amount of grille tape. You have control over pretty much everything, from gear ratios to spoiler angle. A new Create-A-Driver option is included in this year's version, which lets you create and develop your own driver. There are 18 real NASCAR tracks at your disposal, and each one is accurately reproduced to give you the ultimate NASCAR experience. This year's version also has five road courses, which give you the opportunity to turn right every once in a while. 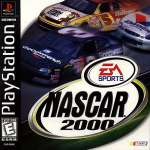 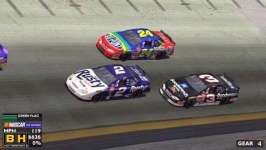